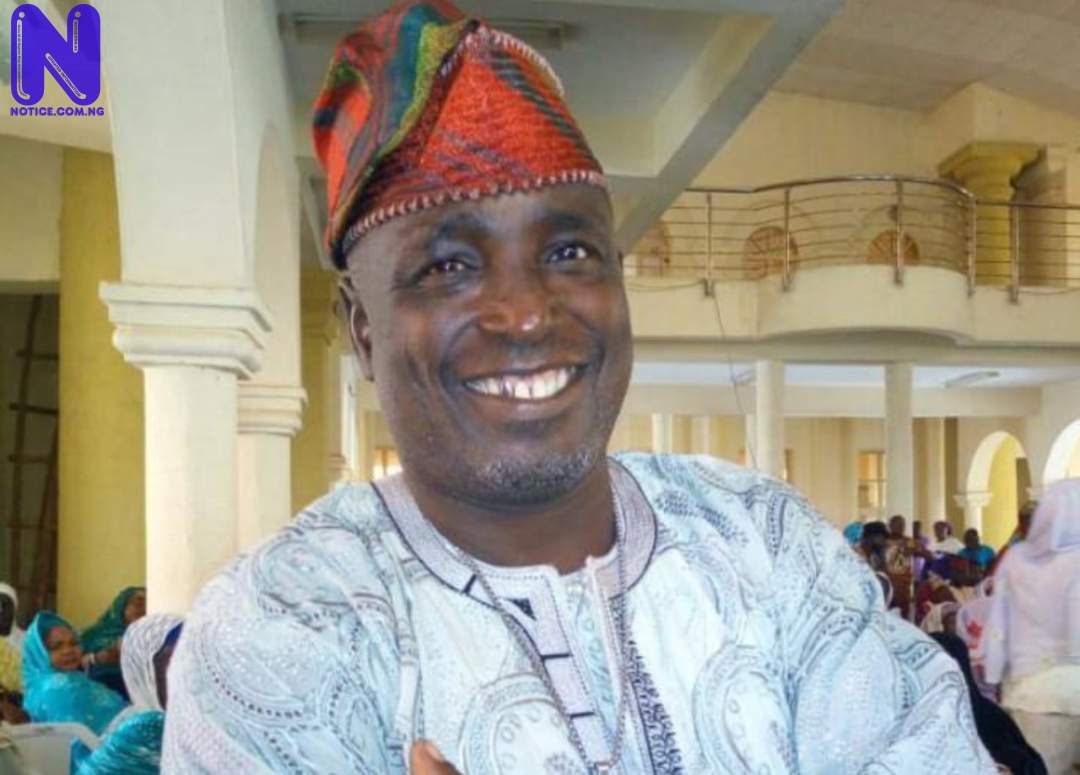 The family of Azeez Maruf Akintunde has cried out over his sudden disappearance.

The family of the man has, in spite of that, cried out over his whereabouts.

It was learnt that Akintunde was allegedly arrested by Operation Burst personnel on Thursday, 18th November at his residence, located at Alhaja Sara Street, Cele, in Oyo town.

Our correspondent recalls that Operation Burst which consists of personnel of the Nigerian Army and Nigeria Security and Civil Defence Corps (NSCDC), was set up by the Oyo State government to tackle crimes in the state.

One of Akintunde’s sons, Mr Akbar Azeez, said his father was allegedly taken away by Operation Burst personnel in Army uniform and in mufti.

Azeez, who spoke on Tuesday, said, “My father was putting on a towel when Operation Burst personnel came to arrest him in his house at about 6.15 am on Thursday and we the family have to beg them before they allowed him to put on his cloths.

“Some of the personnel that came for the arrest wore Army uniform while some were in mufti, my father challenged them to produce arrest warrant but they were unable to produce it. They later took him away without telling us his offence, if at all he committed any offence they should let us know and let us know his whereabouts.

“He was, first of all, taken to Operation Burst Office in Oyo town and a few minutes later he was blindfolded and taken out of operation burst office to an unknown location.

“Since then we have not heard from him or the Army of his whereabout and offence”.

Akbar said the family has been to 2 Division Nigerian Army Headquarters, Odogbo, Ibadan and Mokola Police station to know where his father was detained.

He added that all efforts to get his father since then proved abortive.

Another son of the victim, Mr. Adebayo Azeez, said the Army operatives who came to arrest his father came with a Gulf car and three military vehicles.

He said the armed personnel numbering about 50 also came back around 11.00 pm of that Thursday with their father to pick up his phone.

He added that the whereabouts of his father has not been known since then.

“We have been to Operation Burst office in Oyo town and what they told us was that they don’t know his whereabouts and that they only received signal from Abuja to provide logistics for the arrest.

“We appeal to the Operation to tell us the whereabouts of our father, we don’t know what his allegations are or his whereabouts since the arrest, they should please release him”.

All efforts to reach the Commandant of Operation Burst proved to be abortive.

But, Deputy Director, Army Public Relations, 2 Division Nigerian Army, Odogbo, Ibadan Major I.O Iweha, when contacted, said he did not have information on the matter but promised to provide one as soon as he gets it.

“But, now, I do not have the information”.