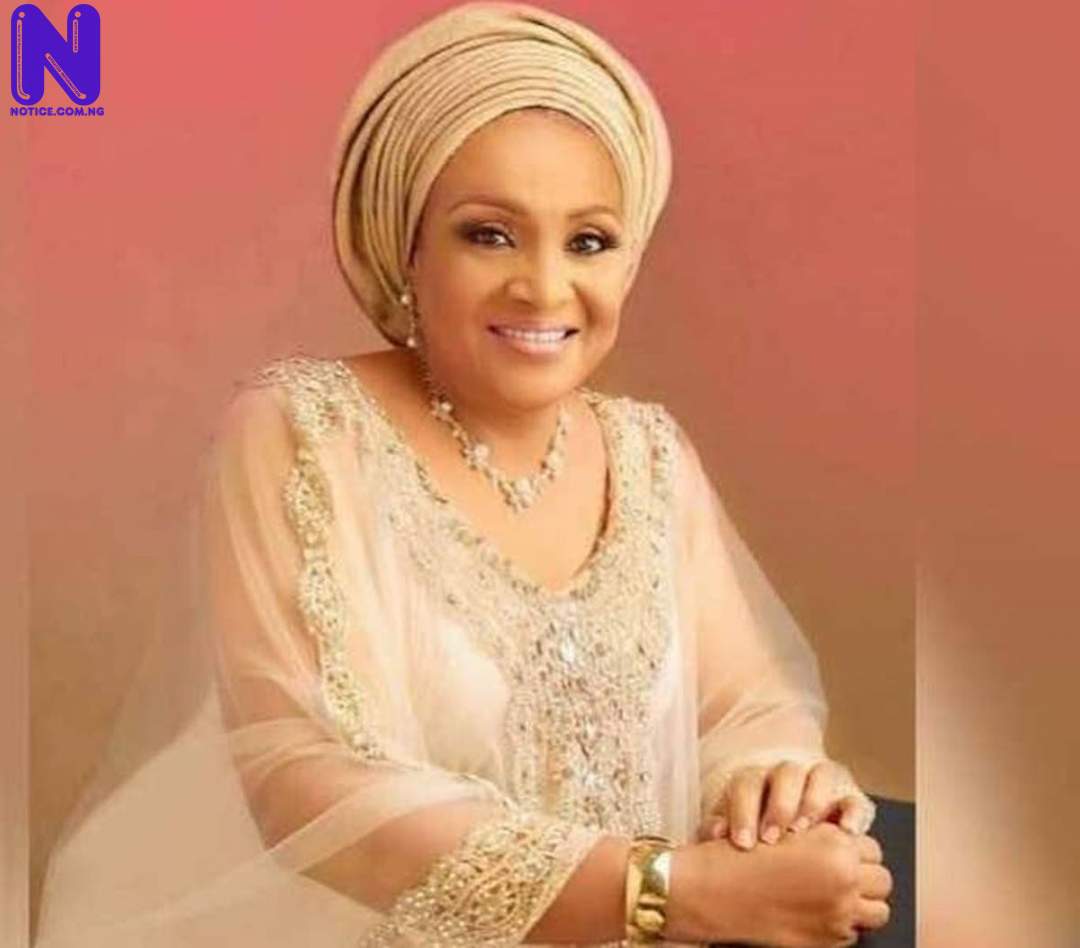 The family of Amudoaghan, has confirmed the death of Mrs. Victoria Amudoaghan, mother of the immediate past First Lady in Oyo State, Mrs. Florence Ajimobi.

Press has earlier on Tuesday reported that the mother of Mrs. Ajimobi has

The deceased is the mother-in-law to late Abiola Ajimobi, immediate past Governor of Oyo State.

The family in a statement made available to Press on Tuesday, maintained that the deceased died on Thursday, September 9, 2021.

The statement noted that the deceased was born on April 10, 1943 at Kwale in Ntodokwa West Local Government area of the present Delta State.

The family noted that the deceased moved to Lagos State where she married and settled with her husband.

The deceased was a devout christian and a member of Catholic church in Surulere area of Lagos State.

The family further maintained that the deceased left behind many children and grand children among whom are Mrs. Ajimobi.

“As a young lady, she moved to Lagos, settled there and married Late Erasmus Amudoaghan. The union was blessed with children traversing different walks of life.

“The Late Victoria Amudoaghan was a very hardworking and enterprising woman.

“She was also a devout catholic and a member of Our Lady of Fatima Catholic Church, Aguda, Surulere, Lagos.

“She is survived by children, grandchildren and great grandchildren, among them is Dr (Mrs) Florence Ajimobi, wife of the immediate past governor of Oyo State”.

Truck crushes motorcyclist to death in Ondo - Nigerian News
FG starts payment of outstanding arrears to beneficiaries - N-Power - News
Guardiola refuses to apologize to Man City fans - EPL - Sport
Suspected bandits attack five communities, kill scores, injure others in Kaduna - News
22-year-old housewife allegedly poisons four stepchildren to death in Yobe - Nigerian News
Why we are at loggerheads with Government – Northern Group - News
A sister set me up with her boyfriend to confirm my virginity – Nkechi Blessing - Entertainment
Why David Luiz did not join Real Madrid after leaving Arsenal - LaLiga - Sport
Rudiger does not have many reasons to leave Chelsea – Tuchel - EPL - Sport
Obasanjo right, Fani-Kayode goes to where he gets food - Abaribe - APC versus PDP - Politics