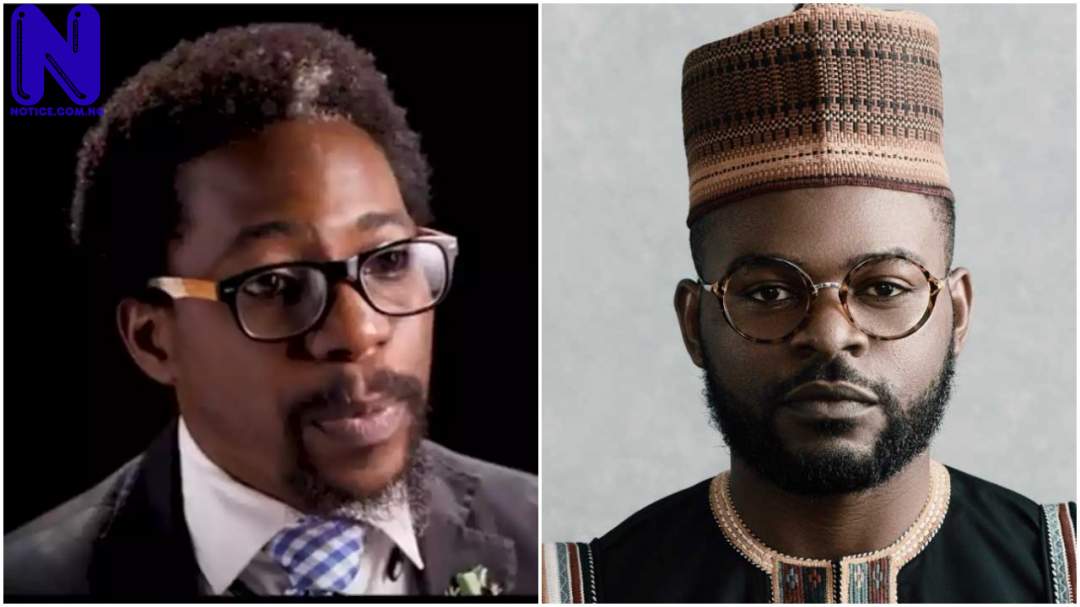 Music star, Folarin Falana also known as Falz, and Segun Awosanya aka Segalink are among attendees of the meeting with the federal government, where 5 demands of the End SARS protesters were approved.
Segalink is famous for his interventions in freeing detained citizens arrested arbitrarily by the Police.
A leading voice against Police brutality, he is regarded as one of the individuals that started the End SARS campaign.
Falz, a lawyer and son of the legal luminary, Femi Falana, has been an advocate of good governance.
On October 8, the artiste and a colleague in the industry, Douglas Jack Agu aka Runtown, kick-started the march that led to the dissolution of the notorious Police unit.
Thousands of aggrieved youths are participating in the protests that attracted global attention.
Unsatisfied with the action plans the Police announced, the protest organisers listed five demands as conditions for a truce.
The conditions include the immediate release of all arrested protesters; Justice for all deceased victims of police brutality and appropriate compensation for their families, setting up an independent body to oversee the investigation and prosecution of all reports of Police misconduct.
Other demands are psychological evaluation and retraining of officers, to be confirmed by an independent body of all disbanded SARS officers before they can be redeployed and increase in Police salary so that they are adequately compensated for protecting lives and properties of citizens.
No fewer than six Nigerian People have been killed since the beginning of the protests on Saturday.
On Tuesday, the Senate ordered the Police to fish out the killer-officers.