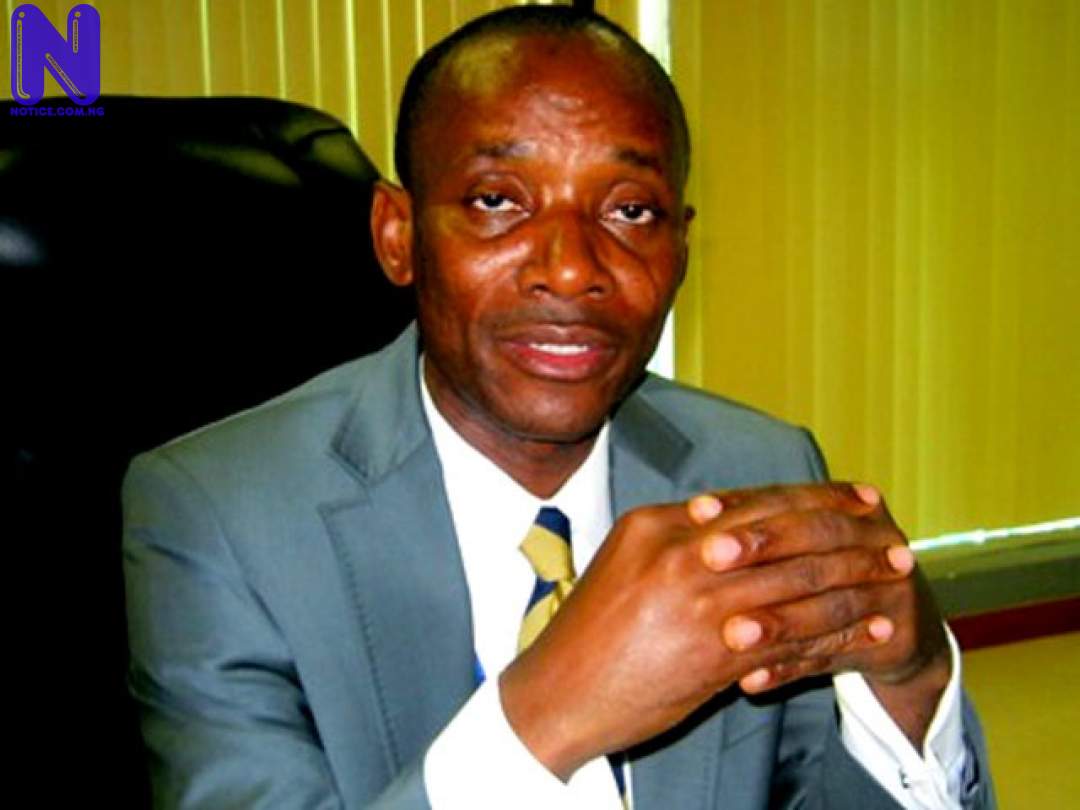 Nigeria’s Super Falcons on Tuesday in Vancouver crashed out of the ongoing FIFA Women’s World Cup in Canada, after placing last in their first round group.

An Abby Wambach volley few seconds before half-time earned the U.S. a 1-0 victory over Nigeria, meaning the Falcons finished with only one point from three matches in Group D.

The News Agency of Nigeria (NAN) recalls that the Falcons had secured one draw and two losses, after they had earlier drawn 3-3 with Sweden and lost 0-2 to Australia.

The victory over Nigeria had however sent the U.S. through as Group D winners.

Earlier, Julie Johnston thought she gave the U.S. the lead, but her finish was ruled offside.

Asisat Oshoala had the best chance for Nigeria 24 minutes in, but Johnston executed a perfectly-timed tackle to interrupt the BBC Women Footballer of the Year’s shot.

But she could not lift the ball and Dede once again denied the American with 30 minutes remaining.

Things became harder for Nigeria in the 69th minute, when Sarah Nnodim picked up her second yellow card as a result of bringing down Sydney Leroux just outside the area.

With their numerical advantage intact, U.S. kept possession well, with smart, experienced play to delight a significant majority of the 52,193 crowd at the venue.(NAN)