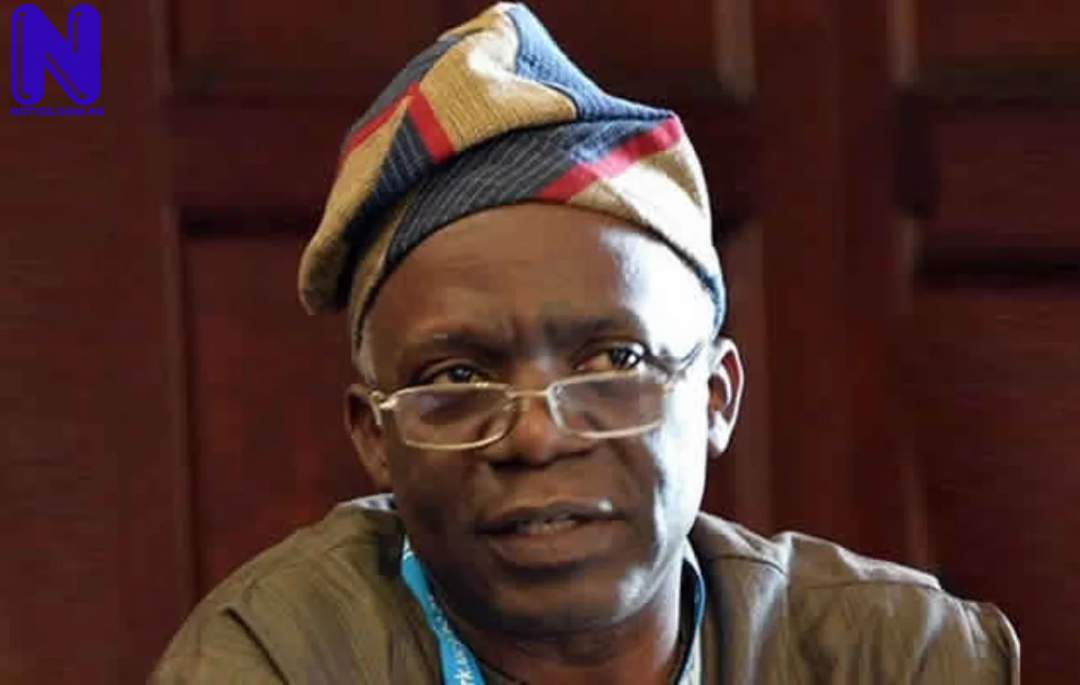 Femi Falana, the lawyer to a Kano State musician, Sharif Yahaya has dragged Kano State government and the federal government before the African Commission on Human and Peoples’ Rights in Banjul, The Gambia over the case of his client.
Sharif was sentenced to death by a Sharia court in Kano for blasphemy against the Prophet, and Mr. Falana is currently handling the appeal of the verdict.
Falana in a petition dated 8th of September and addressed to the commission said his client does not trust the Nigerian government to give his client fair hearing.
He accused the Legal aid council of failing to assign a lawyer to his client during the trial at the lower court.
“An appeal at the Kano State High Court against the conviction and death sentence imposed on the petitioner has been filed, but we submit that the petitioner will not enjoy a fair hearing, as he continues to face imminent execution by hanging, ” the petition reads in part.
He also alleged that in Nigeria, “there is a growing crackdown on human rights including the rights to freedom of expression, peaceful assembly, and attack on the rule of law.”