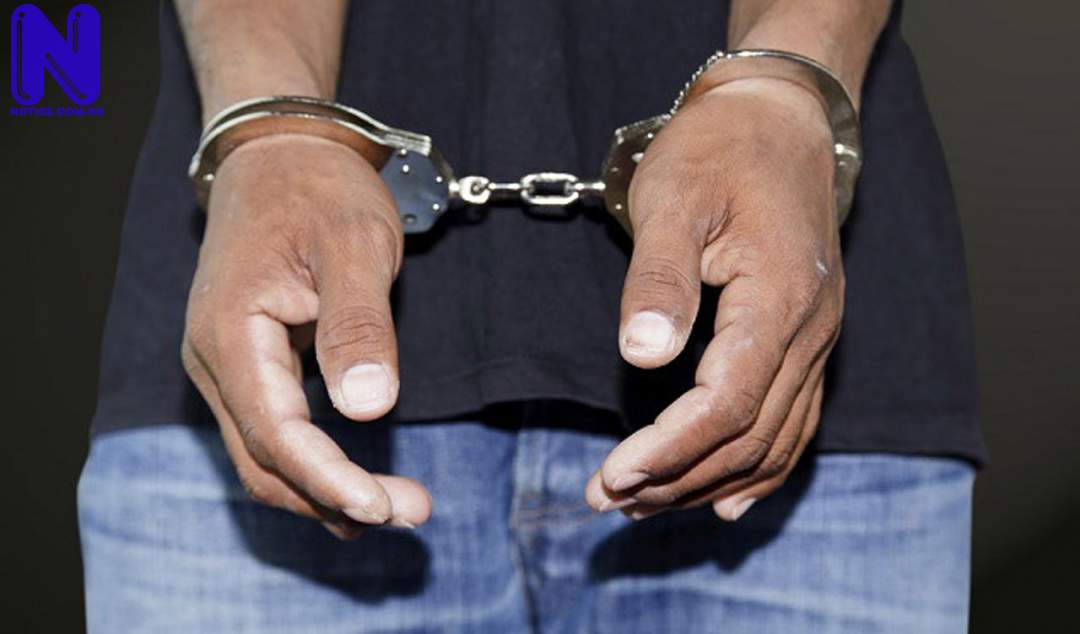 The Police Command in Nasarawa State, on Sunday, said it arrested one Nasiru Ahmed, a fake Naval Officer.

This was contained in a statement signed by ASP Ramhan Nansel, the Police Public Relations Officer (PPRO) in the state, on behalf of Bola Longe, the Commissioner of Police in the state, and made available to newsmen in Lafia.

The statement said the Police personnel attached to the New Karu Division, while on intensive surveillance patrol, arrested one Nasiru Ahmed ‘M' 32 years of age, an impostor, notorious criminal and serial fraudster.

"Nasiru Ahmed usually dresses in military camouflage of the Nigeria Navy, approaches Point Of Sale (P.O.S) operators at different locations within Karu LGA, under the guise of conducting transactions and sending fake bank alerts into their mobile phones in lieu of cash.

"The suspect, in most cases, intimidates, harasses and assaults P.O.S operators whenever they complain about the money given to him not reflecting in their bank accounts," the statement added.

It further explained that during a search on Nasiru Ahmed, the following exhibits were recovered - two sets of Navy uniforms, two sets of boots, one set of knee guards and one dagger, which he admitted using for his nefarious activities.

The Commissioner, in the statement, directed that the suspect be transferred to the State Criminal Investigation Department, Lafia, for further investigation.

CP Longe, therefore, warned criminal elements in the state to either repent or leave the state, warning that if caught, they will be dealt with decisively.