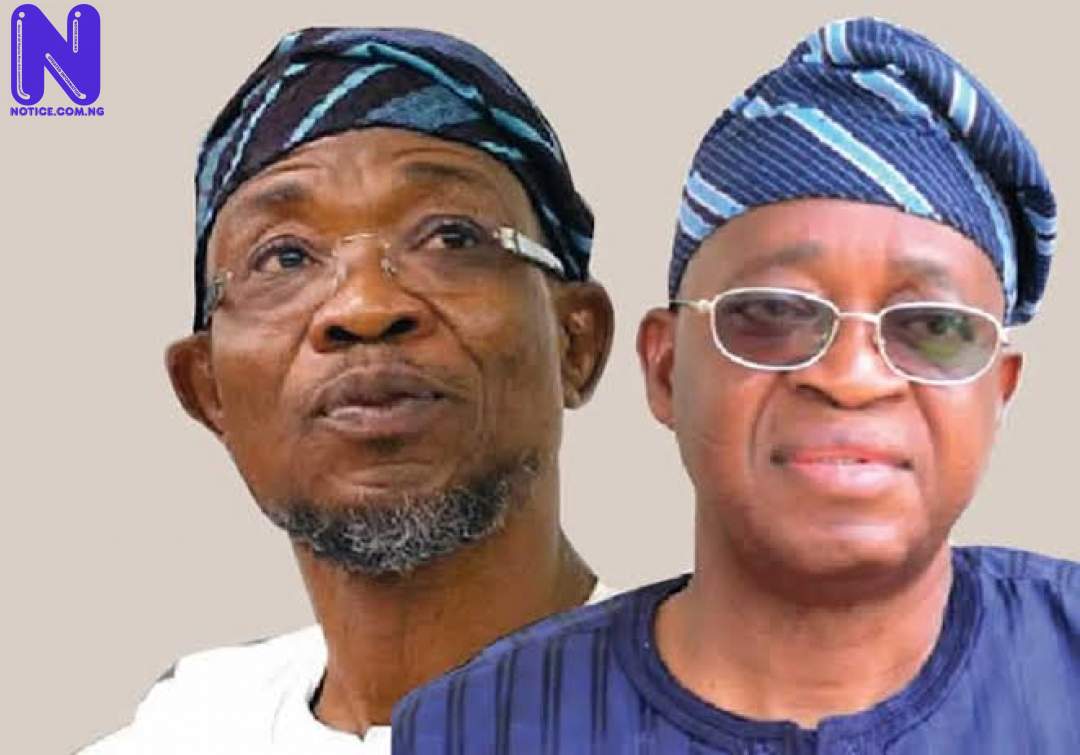 It is no longer news that Nigerian public officers live the best lives in and out of office; but lengths taken to retain such life are alarming.
With the struggle to maintain such life style and taste perpetually by all possible means, the motive that necessitated conception of bogus pension and severance allowances.
Despite the current economic situation in the country, in which revenues into the national purse continued to dwindle, it is therefore bizarre that some states still pay ex-public office holders long after they have left office.
It is indeed an irony of sort that those individuals that have gotten so much from the system in a very short time, and have contributed sparingly to the growth and development of the system enjoy so much preference in terms prompt payment of emoluments and allowances.
Meanwhile, the Court of Appeal in Abuja has described as morally wrong the payment of severance allowances to elected or appointed public office holders.
It was gathered through investigation that on May 20, 2019, five days after the Osun Assembly passed bill to pay pension for Ex-governors, the Appeal Court, through its three-man panel led by Justice Abubakar Yahaya, expressed the opinion in a unanimous judgment that, “It is not morally right to pay an elected public officer or political appointee pension and gratuity or severance allowance for holding such an office for three to eight years as the case may be.”
The 6th Assembly in Osun led by Hon. Najeem Salaam passed the “State of Osun Public Office Holders (payment of pension and severance packages) bill 2018″, on May 15,2019.
In a document received by this reporter, the Ex-Governor of Osun, Rauf Aregbesola, who is now the minister of Interior forwarded the bill to the 6th Assembly on Nov 2018, weeks before he handed over power to the present administration in the state on November 27, 2018.
The bill was later passed in the middle of May, 2019 after the bill enjoyed an accelerated passage. The now 7th assembly was inaugurated on June 6, 2019.
In the bill Aregbesola forwarded to the House, Ex-Governor; Ex-Deputy Governor; Members of the Executive Council; members of the House of Assembly and members of the statutory Boards are entitled to pension and severance allowances.
A governor and the deputy governor, who did not finish their terms, could be paid pro’rata. But any Governor or Deputy Governor, who was impeached cannot benefit from the ‘largesse ‘.
After the bill was passed, a source told Press that the incumbent governor did not accent his signature to the bill. The action that has delayed payment to supposed beneficiaries.
A reliable source in the Osun House of Assembly told our Correspondent that if the governor withholds his accent on a bill for a month, such bill needs to be represented to the house.
It was further gathered that in some states, Ex-governors and Ex-deputy governors collect pensions at the rate equivalent to the incumbent officeholders.
Due to the bogus lifestyle of public office holders especially Ex-governors, many of them while in office would be struggling to attain seat at the Senate or toiling for ministerial appointment.