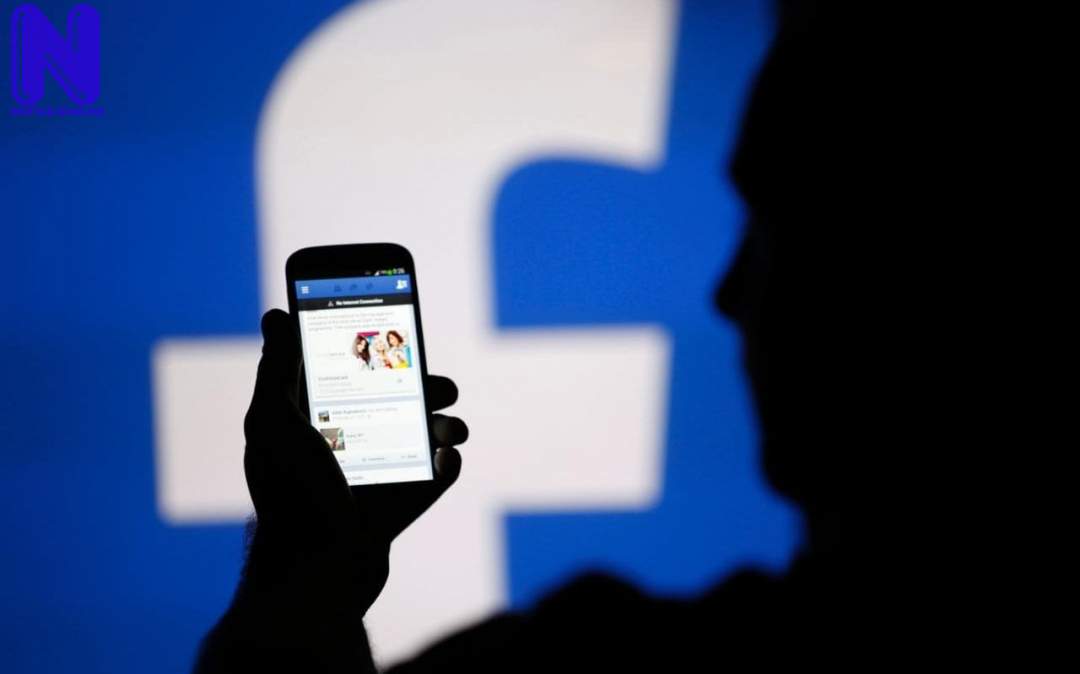 Antigone Davis, global head of safety at Facebook, who made this known in a blog post on Wednesday, said the new development was part of a new update to its bullying and harassment policies.

According to Davis, "The policy changes also include coordinated harassment attacks against users.

DO YOU KNOW >>> Things to know about new, returning shows, other exciting content on DStv, GOtv

"As part of this new policy update, we would remove any profiles, pages, groups, or events dedicated to sexualizing public figures, including celebrities, politicians, and content creators.

"The new policy bans sexualized photoshops and drawings and any degrading content "in the process of bodily functions."

"We made these changes because attacks like these can weaponize a public figure's appearance, which is unnecessary and often not related to the work these public figures represent," Davis wrote.

Antigone Davis, global head of safety at Facebook, who made this known in a blog post on Wednesday, said the new developme..." target="_blank" target="US" indictment:="" allen="" onyema="" distances="" self="" from="" suit="" at="" abuja="" class="social-share">
facebook
Sexual harassment