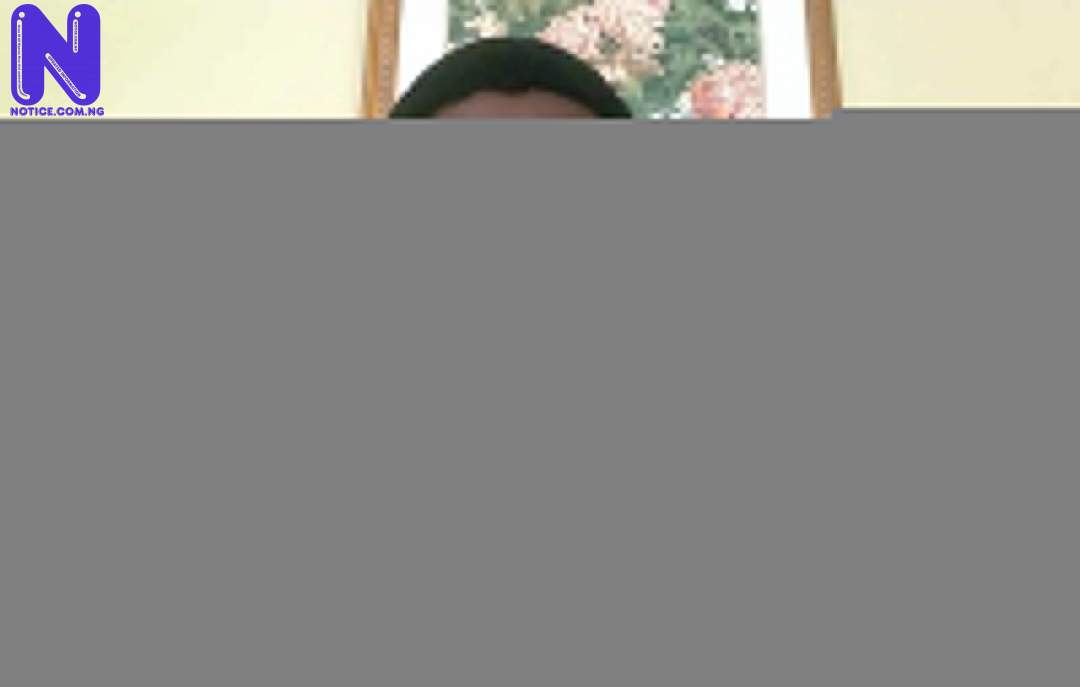 Social media giant, Facebook has apologised to popular Nigerian cleric, Pastor Adewale Giwa, for the decision it took to delete the prayers and bible verses he posted on the online network.

According to Facebook, in its apology message to the pastor who is the Senior Pastor of Awaiting The Second Coming Of Christ Ministry, the deletion was done in error after reviewing its earlier stance.

Giwa had in April 2022 over the censorship of religious views and bible verses on the app.

The fiery pastor who fumed at the development said Mark Zuckerberg’s app has been going overboard over its stance on some posts, wondering why Facebook will allow other issues on its platform but silences innocuous views as well as shut down harmless voices.

The pastor had posted a new month’s prayer and bible verses on his Facebook handle which the blue app had taken down.