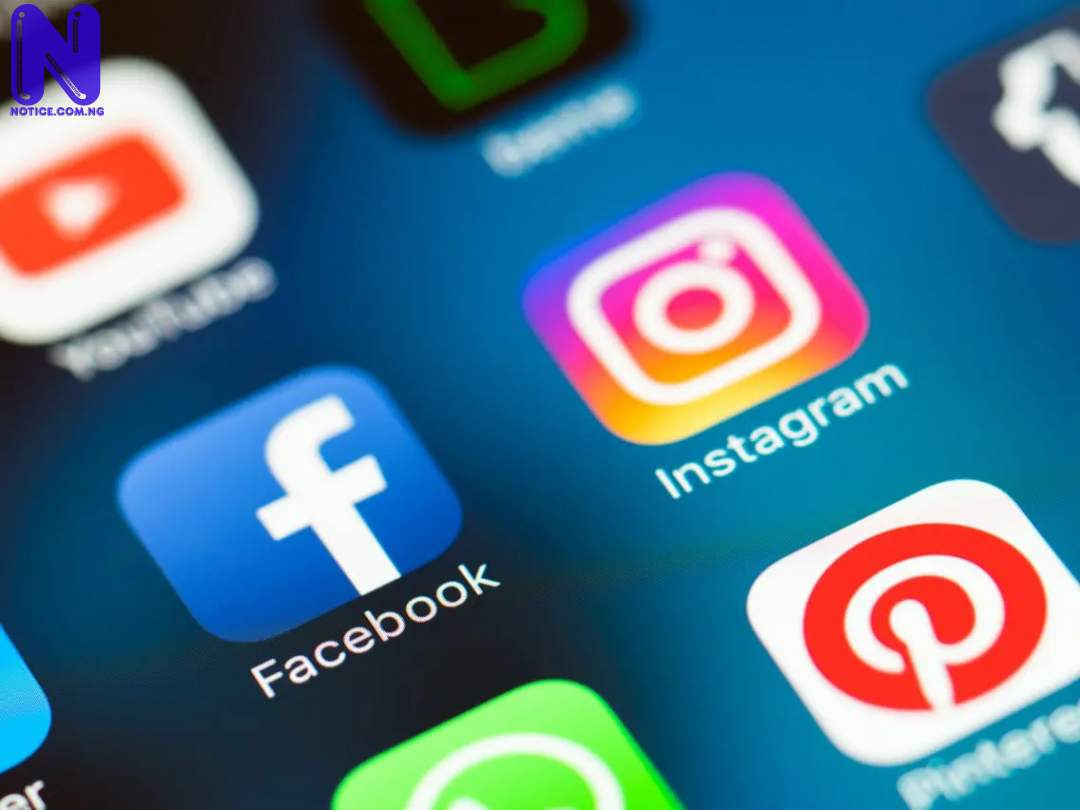 Facebook has removed hundreds of accounts, pages and groups from its social network platforms over alleged involvement in coordinated inauthentic behaviour.

The tech giant said it removed a total of 443 Facebook and 125 Instagram accounts, as well as 200 pages and 76 groups originating in the United Arab Emirates, Egypt, Nigeria and Indonesia.

In a blog post on Thursday, Facebook said that one of the operations was sharing local news in targeted countries and promoting content about UAE as well as criticism of Qatar, Turkey and Iran, NAN reports.

A smaller operation was involved in “domestic-focused coordinated inauthentic behaviour in Indonesia,” with fake accounts sharing content in support of the independence movement in West Papua province, while others posted criticism of it.

The fake accounts “typically posted about domestic news and political topics including content in support of the United Arab Emirates, Saudi Arabia, and Egypt.

”The fake account also made criticism of Qatar, Iran, and Turkey; and Yemen’s southern separatist movement.”

Over 7 million accounts followed one or more of the pages and some 3,000 accounts joined at least one of the groups.

Around 193,000 people followed one or more of the Instagram accounts.(NAN)