Fabregas reveals how Wenger snubbed him, conversation with Mourinho - EPL 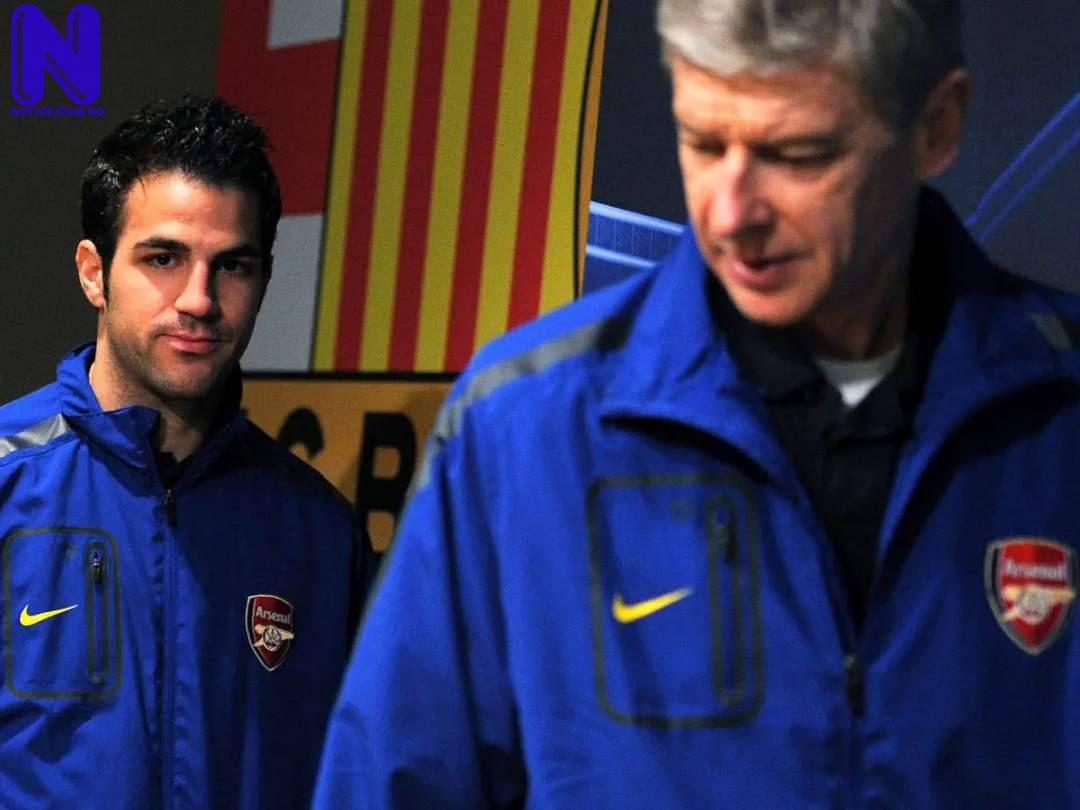 Cesc Fabregas has claimed Arsene Wenger turned down the chance to take him back to Arsenal in 2014.

The Gunners chose not to take up an option of first refusal, when Fabregas was ready to leave the Camp Nou.

The Spaniard came into the limelight from the Arsenal academy and went on to make more than 300 appearances.

Fabregas then returned to Barca in 2011.

When his second stint at the club came to an end, the World Cup winner admits he was expecting to be snapped up by Wenger.

Speaking on Arsecast, Fabregas said: “Once I decided to leave (Barcelona), Arsenal had the first option of any other club and I could not speak to any other club for one week to see if Arsenal want me or not.

“Arsene didn’t give an answer, we just had to wait one full week to see if they responded. Definitely this was my first option, in my mind I’m telling everyone I’m going to Arsenal – this is what I want.

“Arsene can see this. I didn’t want to be a beggar, they know the situation, in one week they haven’t said anything, straight away I knew they probably didn’t want me back. They waited the full week without giving me a response.

“After the week I had to take my chance, I had Manchester City, United and then I spoke to [Jose] Mourinho – which I didn’t think would ever happen.

“To be honest, after I left the room with Mourinho I said ‘that’s it, I don’t need to talk to anyone else, I’m going to Chelsea’.

“What he told me, the team he wanted to make, what he thought of me, how he wanted me to play, this is what I wanted.

“On top of that, it’s London, not Manchester, London was my home.”

Fabregas’ decision to play in blue in London instead of red did not go down well with some, but he has no regrets at having moved to Stamford Bridge and enhanced his medal collection with Premier League, FA Cup and League Cup triumphs.

“I knew this would have repercussions with Arsenal, it would have been the same with City or United but I wanted to go back to the Premier League,” added the 32-year-old, who is now on the books at Monaco.

“Thank god that I took that decision because those five years I was very happy there, we’ve won everything in England, the best team in English football when I was there. With the fans there was a connection that was impeccable.”