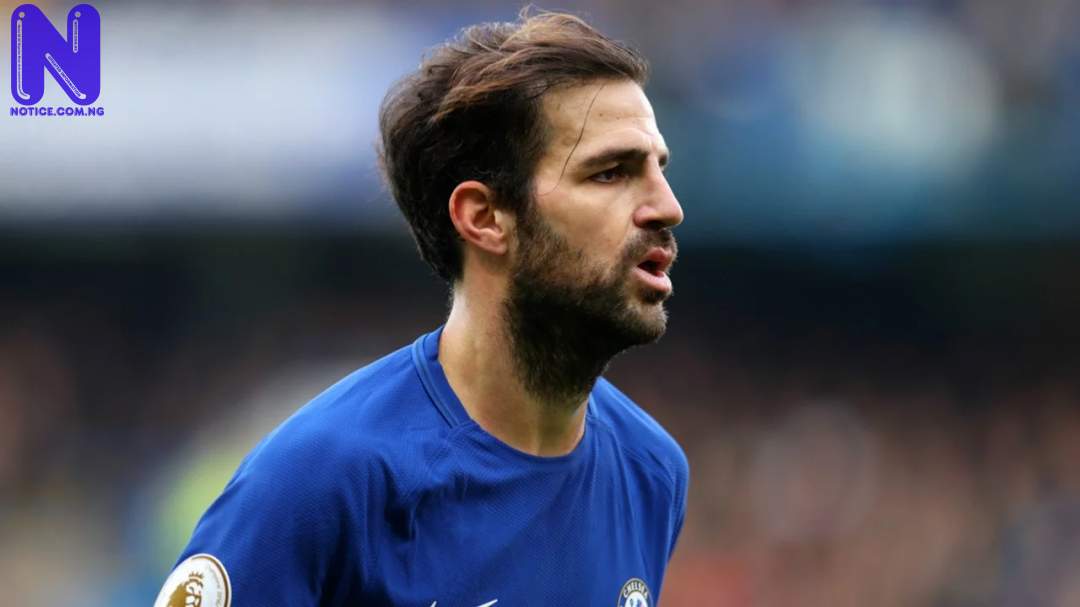 Cesc Fabregas has admitted he would rather see Arsenal win the FA Cup instead of Chelsea.
Fabregas played for both Premier League teams and won the FA Cup with Arsenal in 2005 and the same trophy with Chelsea in 2018.
The Blues defeated the Gunners in the 2019 Europa League final.
Arsenal last won a trophy in 2017, when they beat Chelsea 2-1 at Wembley to win the FA Cup.
The trophy was their third major honour of the decade, a period in which Chelsea won 11 cups and Fabregas feels the North London side needs silverware more.
“Arsenal need it more. Chelsea basically every year has won a trophy, so it’s a different animal in this case.
“In terms of trophies, Arsenal needs it more and for confidence for next year and getting into Europe. Chelsea are in the Champions League and Arsenal has nothing at the moment,” Fabregas told the Daily Telegraph.