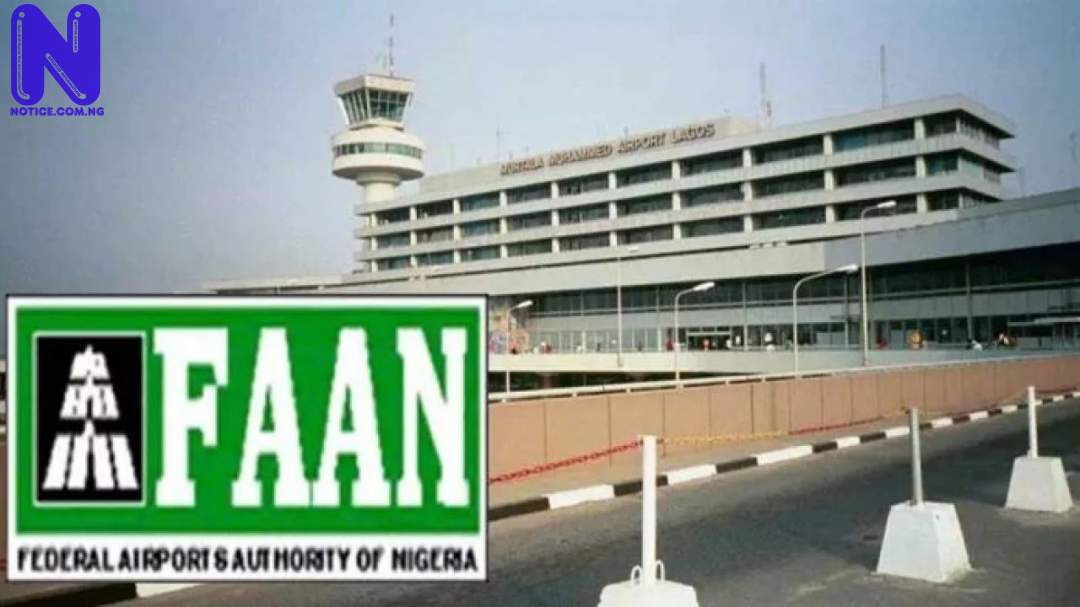 Managing Director, Federal Airports Authority of Nigeria, FAAN, Captain Rabiu Yadudu, has announced that two flights will not be allowed to fly from the same terminal within the same time.
Yadudu while addressing newsmen during the weekend said that new approach was to ensure safety in the sector, especially with the current COVID-19 pandemic in the country.
He, however added that the method will not disrupt airlines’ schedules, but to ensure total safety of passengers.
According to him, FAAN had informed the Nigerian Civil Aviation Authority, NCAA, of its plan, which he said would restrict multiple departures of flights.
Captain Yadudu stressed: “We have already told NCAA of plans to space the flights. No two airlines will depart at the same time from our airports.
“The spacing is not to make things difficult for the airline operators, but to protect their staff and other users of our airports.”