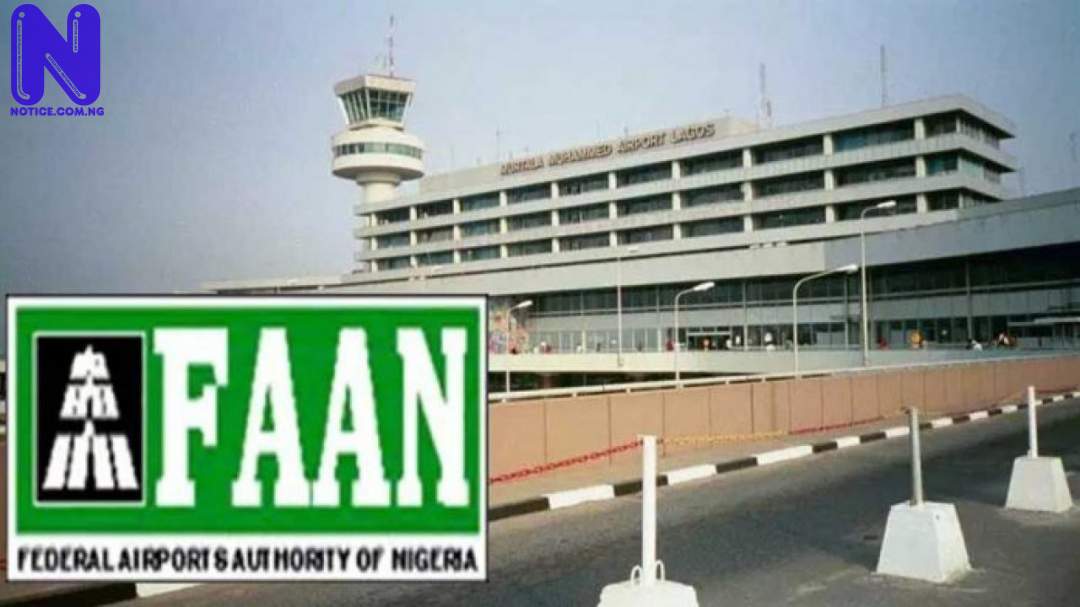 The Federal Airport Authority of Nigeria (FAAN) and the Nigeria Air Force (NAF) have signed a memorandum of Understanding (MoU) to resume civil flight operations in Makurdi.

The signing took place on Monday in Makurdi.

The News Agency of Nigeria (NAN) gathered that the civil flight operations route would be from Makurdi to Abuja to Lagos and Lagos to Abuja to Makurdi.

The FAAN Director of Legal, Dr Clifford Omozeghian, said the civil aviation operations would serve as a catalyst of development in Benue.

He promised to deliver on the terms of the memorandum entered with them, adding that flight operations would resume in December.

Meanwhile, the Chief of Air Staff, Air Marshal Ishaku Amao, pointed out that the decision to sign the joint user agreement for civil flight operations is to fulfil their Corporate Social Responsibility.

Represented by the AVM James Gwani, the Air Officer Training and Operations, Amao said the Air Force had enjoyed a good relationship with the Benue Government and people over the years.

Also, Gov. Samuel Ortom commended both NAF and FAAN for allowing flight operations in the state, noting that the bad nature of Nigerian roads coupled with insecurity had made air travel the safest in the country.

"I believe that with the resumption of flight operations, within a short time, things would begin to change in the state and the state's economy would also improve.