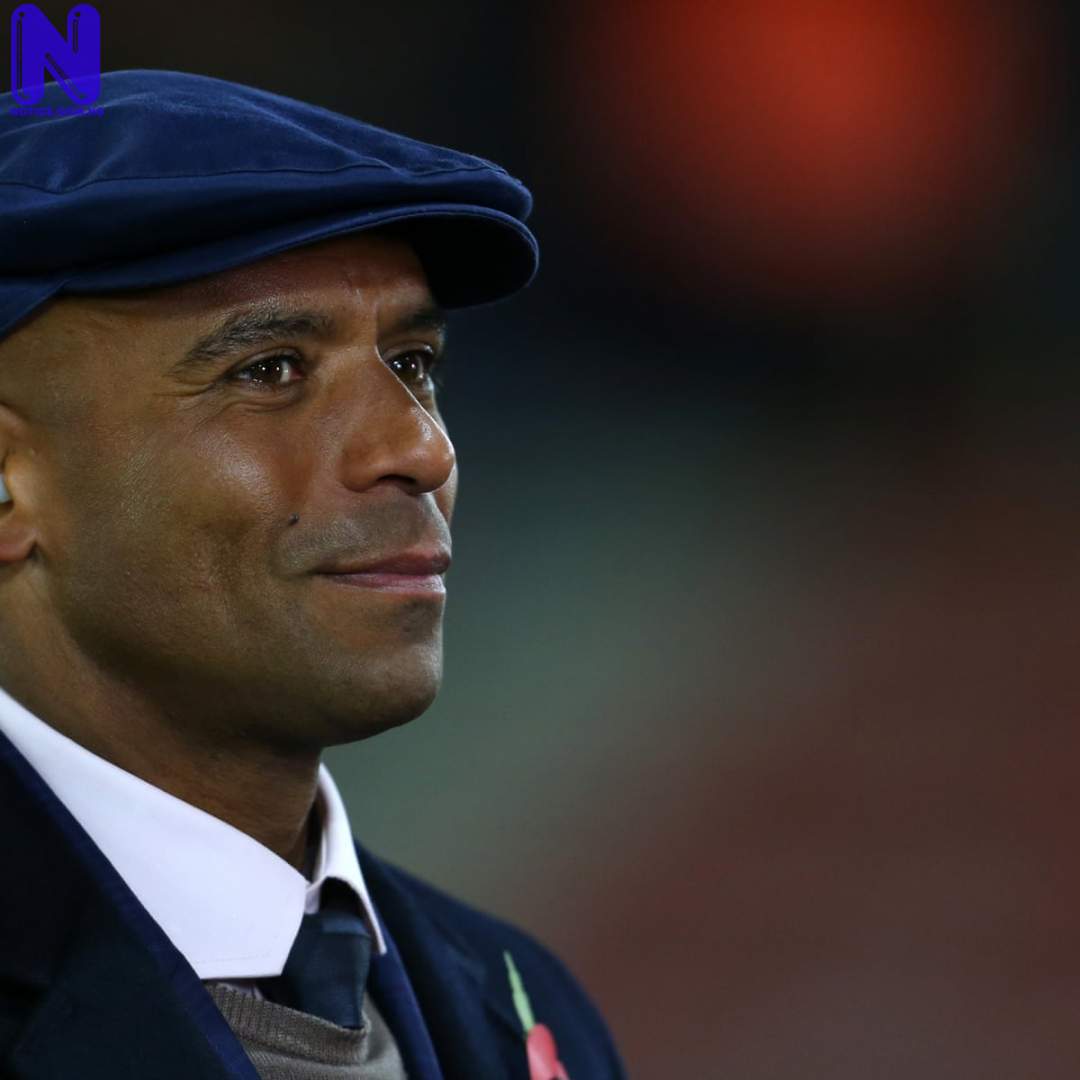 Ex-Man City and England winger, Trevor Sinclair has called on the English FA to deduct six points from Manchester United for fielding a 'disrespectful' team in their defeat to Leicester City on Tuesday.

Brendan Rodgers’ Leicester defeated Manchester United at Old Trafford on Tuesday night to strengthen their position in the top four.

Sinclair, though excited that his Ex-club finally clinched the title, called for an investigation into Ole Gunnar Solskjaer's decision to field a weakened team.

United boss, Solskjaer made ten changes to the side that beat Aston Villa on Sunday, with the likes of 18-year-old Amad Diallo and Anthony Elanga, 19, starting the game.

"Without being disrespectful to the players that played tonight, they made ten changes, this is their 'B' team," Sinclair told talkSPORT.

"I think that's disrespectful and it takes away from the top four race.

"Why didn't the police and the club make amendments and make sure they safeguard the stadium? They didn't do that.

"The teams that are going to suffer from Man United's lack of due diligence, the ones who could miss out on the top four, are Chelsea possibly, Liverpool, West Ham and Tottenham.

"I think there needs to be a punishment for Man United. Three points isn't enough because that doesn't affect anything.

"I honestly feel the way they put out this team, the way they didn't safeguard their stadium, I think a six-point deduction should be given to Manchester United."