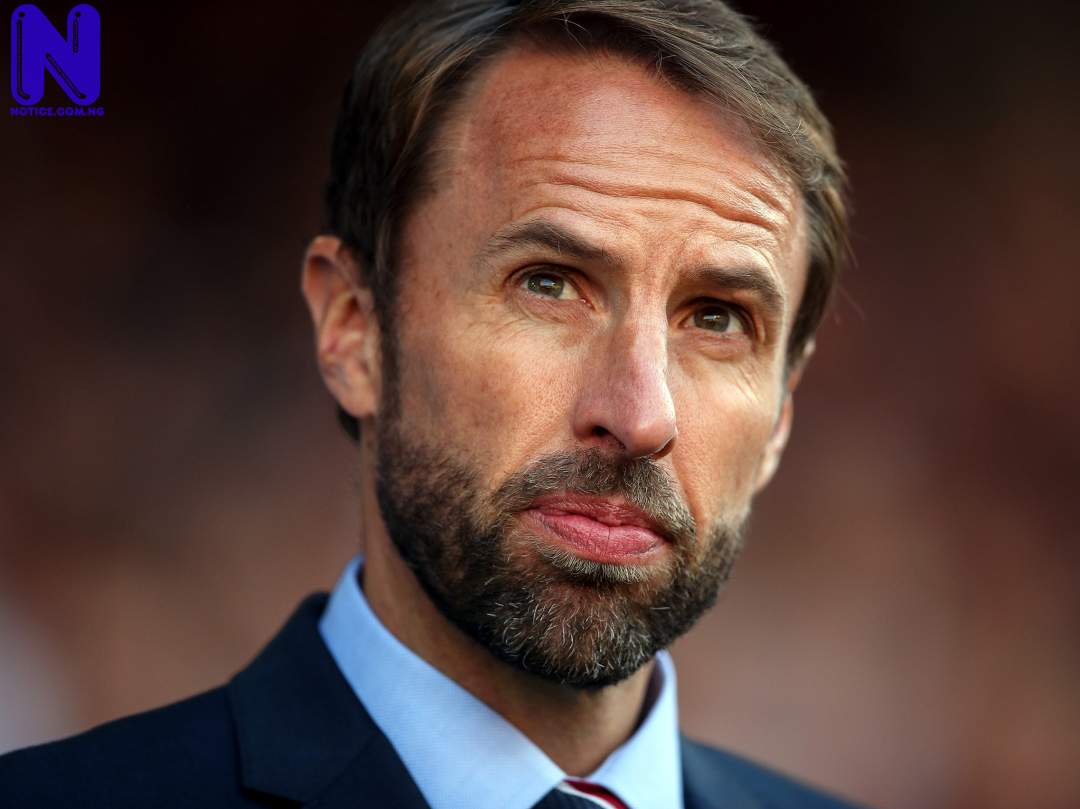 Arsenal star, Ben White has left England World Cup squad in Qatar and has returned home due to personal reasons.

White is not expected to go back to Qatar before the end of the tournament, As stated by the English Football Association, FA.

“Ben White has left England's training base in Al Wakrah and returned home for personal reasons,” An FA statement said on Wednesday night.

It added that the Gunners’ backman will not be returning to join the squad for the tournament again .

“We ask that the player's privacy is respected at this moment in time,” the Association added.

Ben White, who has done tremendously well with the Gunners this season, was not part of Gareth Southgate’s side that defeated Wales 3-0 on Tuesday.

The 25-year-old did not also play in any of England's group stage matches against Iran, the USA and Wales.

Arsenal tweeted in response to the statement: “We're all with you, Ben.”