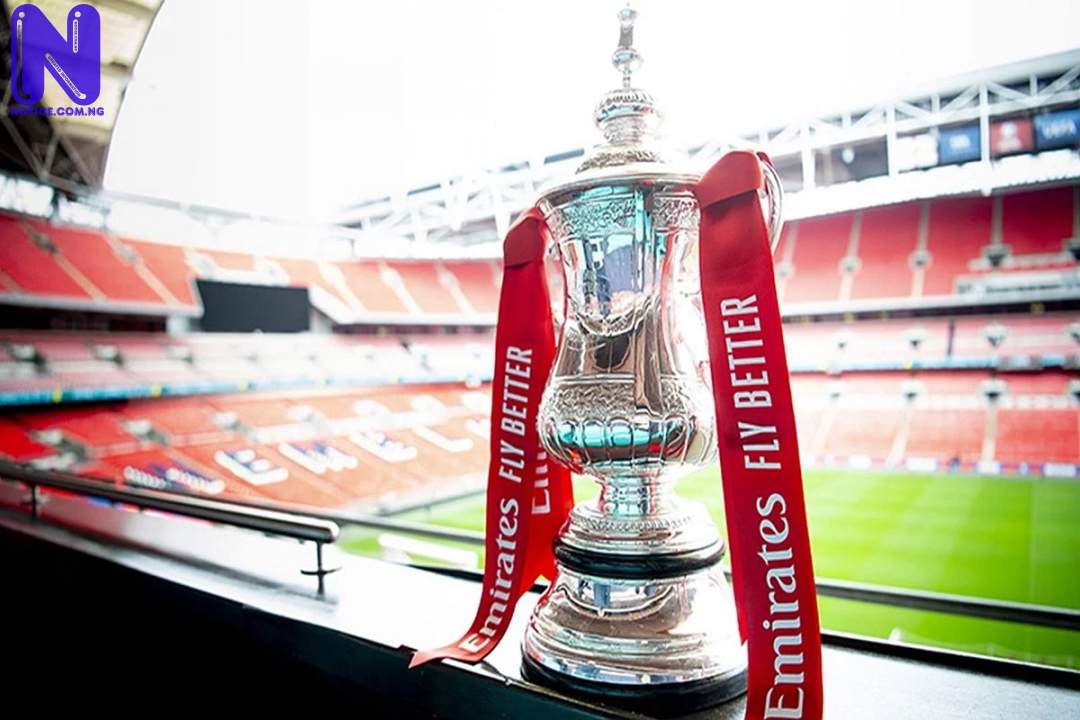 The draw for this year’s FA Cup quarter-final has been conducted Thursday evening.
Big favourites Manchester City are away at Everton, who dumped Tottenham out yesterday.
There is a South Coast derby between Bournemouth and Southampton.
Leicester City will host Manchester United, while Sheffield United will face the winner of Barnsley/Chelsea.
All the games will be played weekend of March 20, 2021
FULL FIXTURES
Everton versus Manchester City
AFC Bournemouth versus Southampton.
Leicester City versus Manchester United
Barnsley or Chelsea versus Sheffield United