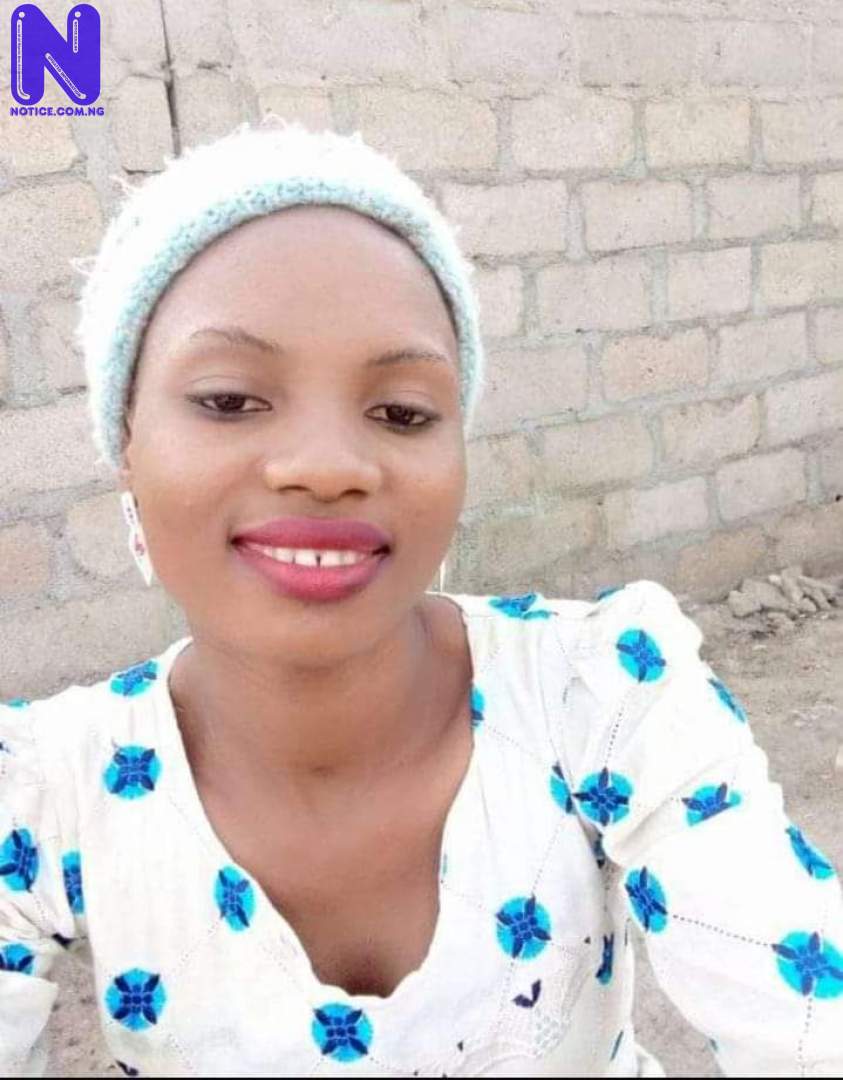 A Ex-Minister of Education, Dr Obiageli Ezekwesili and popular sociopolitical activist, Aisha Yesufu, has condemned the killing of a christian student in Sokoto State, identified as Deborah Samuel.

Press had reported that by some male Muslim students and burnt, for allegedly insulting Prophet Mohammed.

In their separate reactions, Oby and Yesufu while condemning the incident, said Deborah must get justice.

She wrote on Twitter, ”Deborah sadly joins the long list of those who must be given Justice in this Land someday; no matter how long it takes for us to build a society where human life is respected and accorded dignity. Her "religious" killers will surely account. Someday. On earth and before God.

”May God comfort the family of a young woman who went to be educated and paid with her life just because a bunch of murderers accused her of "religious blasphemy" in a "Democracy" in 2022. May God speak the word that can strengthen Deborah's family in Jesus name!”

Aisha wrote, ”Innalillahi wa inna ilayhi rajiun, What manner of barbarism just happened in Sokoto? Who the hell are you to take someone’s life? The Prophet (SAW) went to visit a man that usually insult & pour debris on him when the man was ill Nigeria keeps producing serial killers! Oghenna!

”They fight for God and leave their fight to God! While they are being killed by their fellow terrorists, their women and men raped, their houses burnt, their parents driven away for their villages and farms they do nothing but pray to God but kill a fellow citizen in cold blood!

”Nigeria just breaks you daily. A family just lost a daughter because heinous acts are unpunished and more people continue to practice them.

”The despicable beings are being killed by terrorists. The mindless and depraved cowards did not go and fight the terrorists killing and maiming. Kai!