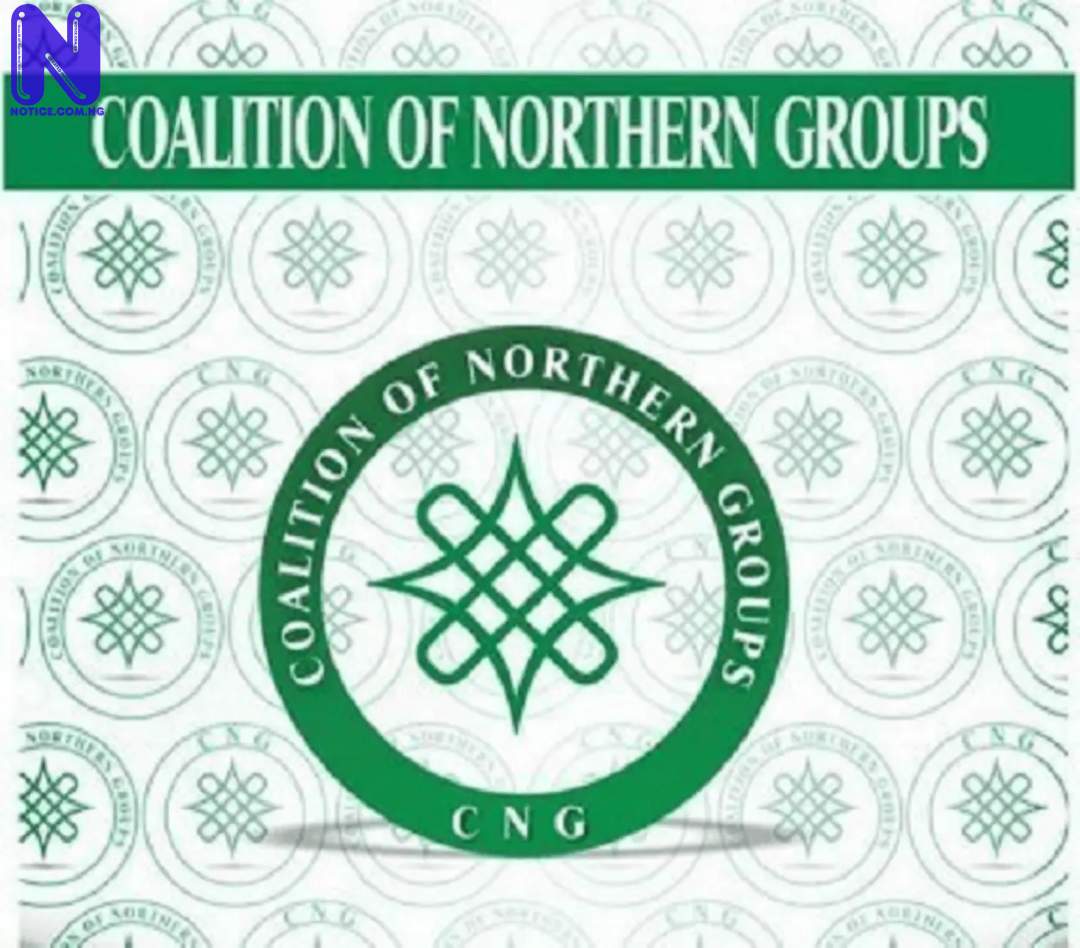 The Coalition of Northern Groups (CNG), has expressed hope that the federal government will go beyond prosecution to digging up and exposing the sponsors and the agenda behind the arrest of Nnamdi Kanu and Sunday Igboho.

The group said, “With the arrest of Kanu and now Igboho, we are hoping that the government would go beyond prosecution to digging up and exposing their sponsors and the agenda behind them.”

The spokesman of the group, Abdul-Azeez Suleiman, in a statement stated that the arrest of Igboho and Kanu should not be mistaken as bringing about the end to the uprisings and disturbances over self determination perpetrated by southern Nigerian elites and governments who use thugs like Igboho and Kanu.

According to the group, “We insist that rather than seeing the arrest as an end in itself, it should be the beginning of the processes for self determination by any unit that wants to go.”

The group insisted on a peaceful referendum for separation from a people who would at the slightest of pretexts, attack, kill and destroy people of other regions and their properties especially those from the North.

It noted that the arrest of Igboho is government business and so long as it conforms with the principle of rule of law and international criminal justice procedures, thinking of what he is going to be charged with, but expectedly incitement to violence against northerners would be one of them.

We all know that threats of violent secession anywhere is a grave offence that no government will condone. From records of history, it is only northern Nigeria that has not called for the breakup of the country at the slightest of pretence.

“With the arrest of Kanu and now Igboho, we are hoping that the government would go beyond prosecution to digging up and exposing their sponsors and the agenda behind them,” the statement explained.

The statement noted that while Kanu’s case may be attributed to some form of insanity which was exploited by the South East elites who were playing a double game, it said Igboho is a deliberate and calculated, supported and encouraged attempt by the Yoruba leaders including their governments to scare the North into agreeing to cede power without competition.

The group said unfortunately they (Yoruba leaders and government) took it too far by arming Igboho and setting him against law abiding citizens from other regions particularly the North.

According to the group, the arrest if considered along with that of Kanu should serve as a lesson to those blind followers who are instigated into setting fire to their own backyards whereas the instigators of such lawlessness and violence almost all the time have a fall-back option that includes escaping abroad.

The statement observed that the two arrests also attest to the level of cross regional cooperation that is working across Africa.