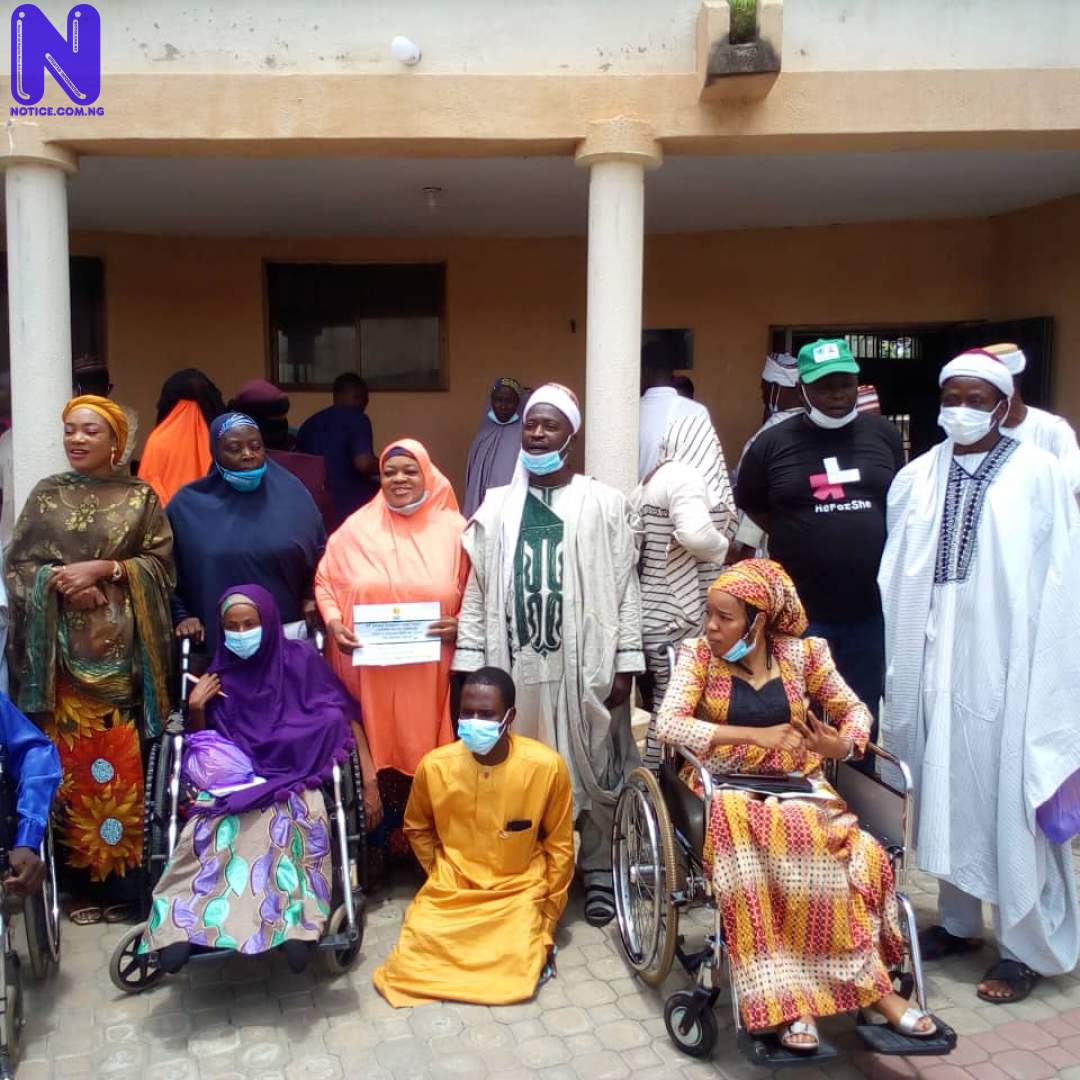 With increasing rape cases in the society, the District Head of Dan Iya Ward of Bauchi Local Government Area of Bauchi State, on Tuesday, warned village heads and other traditional title holders in the district against treating such cases with kid’s gloves.

The district head, who doubles as the Dan Iya of Bauchi Emirate, Alhaji Sulaiman A. Bashir, handed out the warning during a town hall meeting organized by International Alert held at the Development Exchange Center (DEC) in Bauchi.

He directed village heads and other traditional title holders to expose whoever that is involved in any rape cases reported to them in their domains, no matter who he is, warning that any one found sweeping such cases under the carpet will be removed from his position.

The Dan Iya Bauchi, who is a member of He4She Advocacy Group, told participants that there was the need for women to be involved in decision making process not only at homes but also in the society.

According to Bashir, who said he was an advocate of women being in decision making bodies, submitted that when women were involved in decision making, they would be able to present issues affecting them and their children for proper action to be taken.

While noting that who no home will progress without a woman, the district head urged both traditional title holders and religious leaders to always involve women in every decision making process.

On her part, the representative of the Bauchi State Ministry of Women Affairs and Child Development at the meeting, Esther Patrick, lamented that women are not adequately represented in decision making bodies.

Patrick then informed that the ministry had been working hard to improve the standard of living of women and children in the state through various skills acquisition programmes and training to make women and youths self reliant.

She added that apart from improving their standard of living, the ministry is also making efforts to ensure that women actively participate in politics.