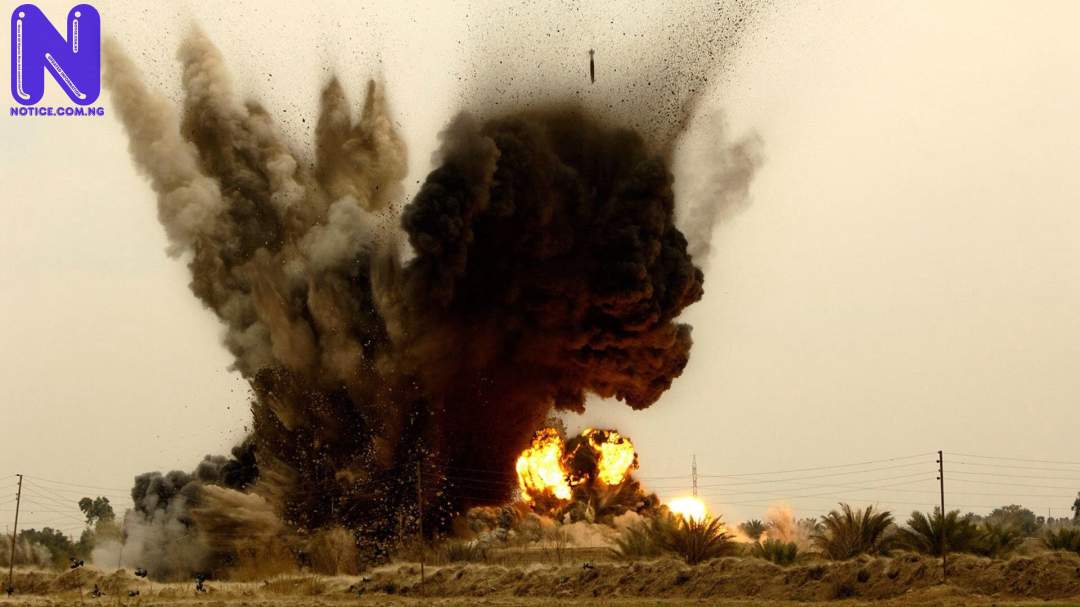 Three persons are feared dead and many others injured in an explosion that occurred in Kabba, Kogi State.

The explosion happened on Wednesday night at a beer parlour around Lewu Junction in Kabba town.

A source told the News Agency of Nigeria (NAN) that the incident occurred at about 9.45 p.m. when people were making merry in the beer parlour.

"I heard a loud sound not far from where I was and as I went there, I saw three bodies while the injured were taken to hospital.

"The injured were taken to St. John's General Hospital in Kabba for medical attention," the source explained.

A commercial motorbike rider, who identified himself simply as Dele said: "it was a bomb blast because the sound was so devastating as people died and several others were injured.”

"I saw how the victims were picked and taken to the hospital by security personnel in Kabba," Dele said.

When contacted, the State Commissioner of Police in Kogi, Mr Edward Egbuka, in spite of that, told NAN that reports indicated that it was a gas explosion and not a bomb blast.

Egbuka said that police operatives were on top of the situation and that he would give more details on the explosion after investigations.