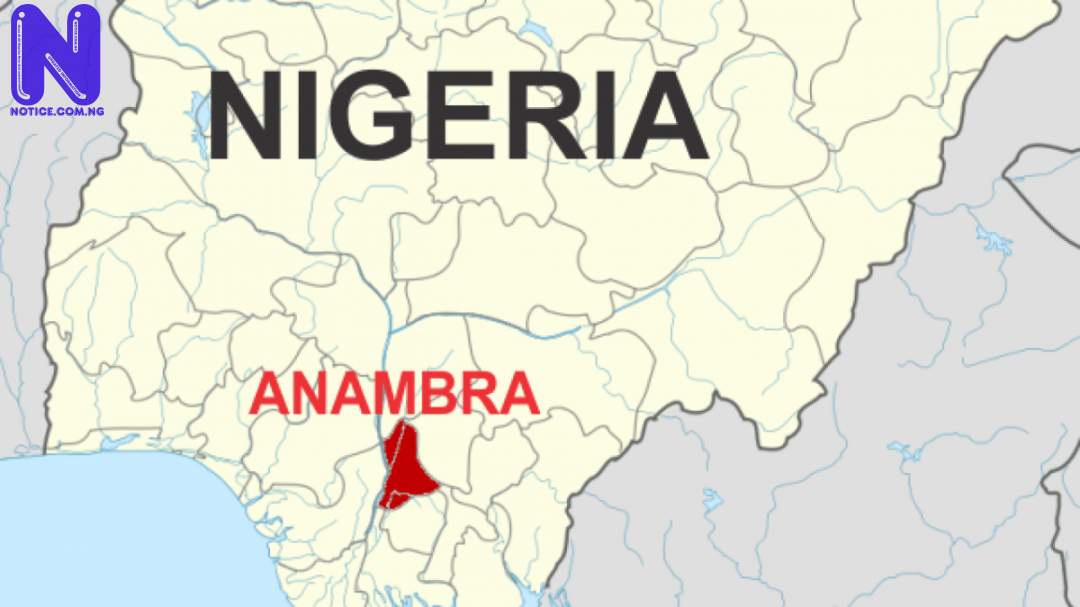 A team of experts in ecological and environmental issues have raised an alarm over threats of erosion disaster in Anambra State.

The team, headed by a foremost Environmental Hydrogeologist and the Ex-Vice-Chancellor of Nnamdi Azikiwe University, Awka, Professor Emeritus Boniface Egboka, and US-trained ecologist, Mr Ikenna Ellis Ezenekwe said if nothing was done, most communities in Anambra State would lose a substantial part of their land to erosion.

In a press release made under the aegis of Team of Ecological Experts out of the Old Aguata Union [OAU], the group said there was a need to begin a strong campaign to restore the environment by getting governorship candidates of various political parties to sign a commitment pact to tackle erosion problems if they emerge as governor.

In its press release signed by Professor Egboka, the group outlined suggestions that could help the state government tackle the erosion problem in the state, while also charging governorship candidates to outline their programmes towards tackling environmental challenges.

“We humbly-believe and aver that through the gentlemanly agreement and Commitment by the Leading and other political members/actors, the principles for which the position of Governorship was zoned to the Southern Senatorial Zone of Anambra State; interestingly, fortuitously and luckily too, favours the southern Senatorial Zone that experiences the largest and most severe and destructive impacts of gully erosion in the State.

“This indescribable Ecological Menace/Nuisance is of most particular deadly Occurrence with the Old Aguata area block of the total Environment of Anambra State.

“We take this opportunity as one in a lifetime opportunity for our gubernatorial candidates to come to our communities and tell the people of these communities what their plans, commitments and strategies are, and will be when any of them succeeds and takes over as the Chief Executive Officer for the Governance of Anambra State.”

The group listed communities in the southern senatorial zone that are worse hit by erosion to include; Nanka, Agulu/Oko, Ekwulobia, Akpo, Achina, Umuchu, Uga, Adazi, Alor, Oraukwu and others.

“These large gullies, some of which are very deep canyons can be seen at the Agulu/Nanka/Oko/Ekwulobia axis. They are also seen in other communities like Nnewi where they have begun to develop smaller finger-like gullies that push into the communities with high aggression.”

Some of the recommendations made by the group as means of stemming the menace of erosion in the area include; all roads to be constructed with proper anti-gully erosion drainages, a comprehensive Storm Management Plan (SMP) for affected communities, durable environmental laws.

“The State Government to set up Flood and Ecological/Erosion Control Ministry. A Ministry principally dedicated to the control of Erosion Menace and other Ecological Hazards that bedevil the State.”

Others are; establishment of a Green Belt Zone to be marked out in parts of Anambra State particularly within the affected communities, creation and reawakening of strong awareness towards flood control, soil/gully erosion and landslides as well as their abatement within the residence-areas that are erosion-prone, among others.