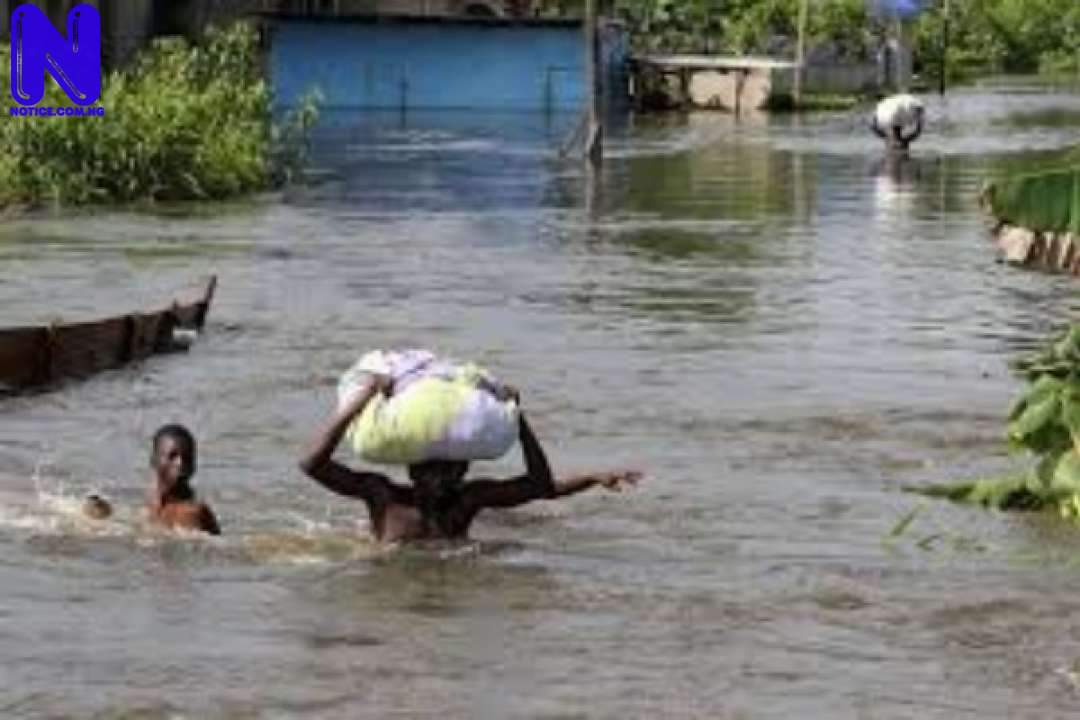 An environmentalist, Dr. Johnson Olubamidele, on Saturday warned Kaduna residents to be ready for flooding as the rainy season advance.

The Environmental Science lecturer at Kaduna Polytechnic during an interview with journalists said some wards in Kakuri Kaduna South, Chikun, Kaduna North, Igabi and Kajuru will be prone to flood this season, due to excessive heap of refuse in their surroundings.

He said unless residents embark on evacuating the heaped refuse before the excessive downpour, there would be a disaster leading to loss of lives and property.

” As part of my professional callings, I move within the area that is more exposed to danger and keep telling them to do their possible best to reduce some heaps of refuse they piled up. Between now and September, we should expect much rain. Water cannot pass the drainages if the refuse is too much.

“In most cases, when there is a downpour in the night when people are fast asleep, water may enter their bedrooms. The result of this is not always welcome”

According to him, some parts of the state witnessed severe flooding last year. Many people lost property worth millions of Naira.

” In 2020, there was a heavy downpour in some villages around river Kaduna. This time, water submerged homes and there was outright free flow of water.

Many people lost properties worth thousands of Naira. Some buildings collapsed in the process.”

He called on all residents in the state to always keep their surroundings clean to avoid unprepared losses.