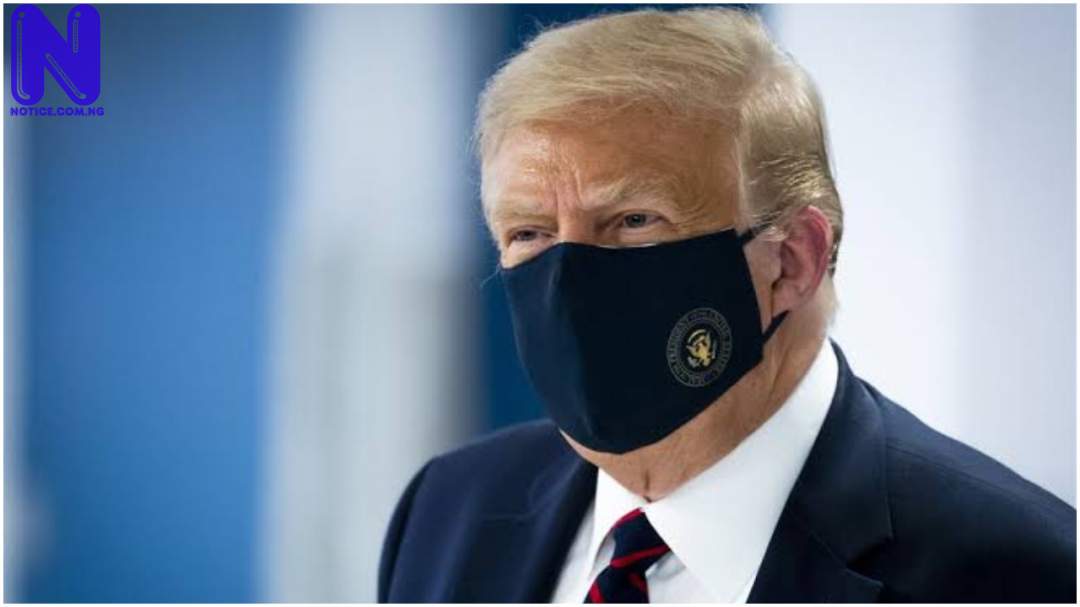 Ex-President of the United States of America, Donald Trump has hired two new attorneys to head up his impeachment defence team ahead of his trial in the Senate.
This comes after the Republicanlost at least five of the lawyers defending his impeachment.
The five lawyers, including two who were thought to be leading the team, dumped him after they disagreed over his legal strategy.
However, Trump’s office in a statement on Monday said the new Lawyers, David Schoen and Bruce Castor, both experienced in criminal defence, will now head the new defence team in the trial set to begin in the US Senate on February 9, 2021.
“Notably, Schoen has already been working with the 45th President and other advisors to prepare for the upcoming trial.
“Both Schoen and Castor agree that this impeachment is unconstitutional – a fact 45 Senators voted in agreement with last week.
“Castor has focused on criminal law throughout his career, while Schoen specialises in “civil rights litigation in Alabama and federal criminal defence work, including white-collar and other complex cases, in New York”, the statement said.
Reacting, Castor in the statement said he considers it a privilege to represent the 45th President.
“The strength of our Constitution is about to be tested like never before in our history.
“It is strong and resilient. A document written for the ages, and it will triumph over partisanship yet again, and always,” he said.