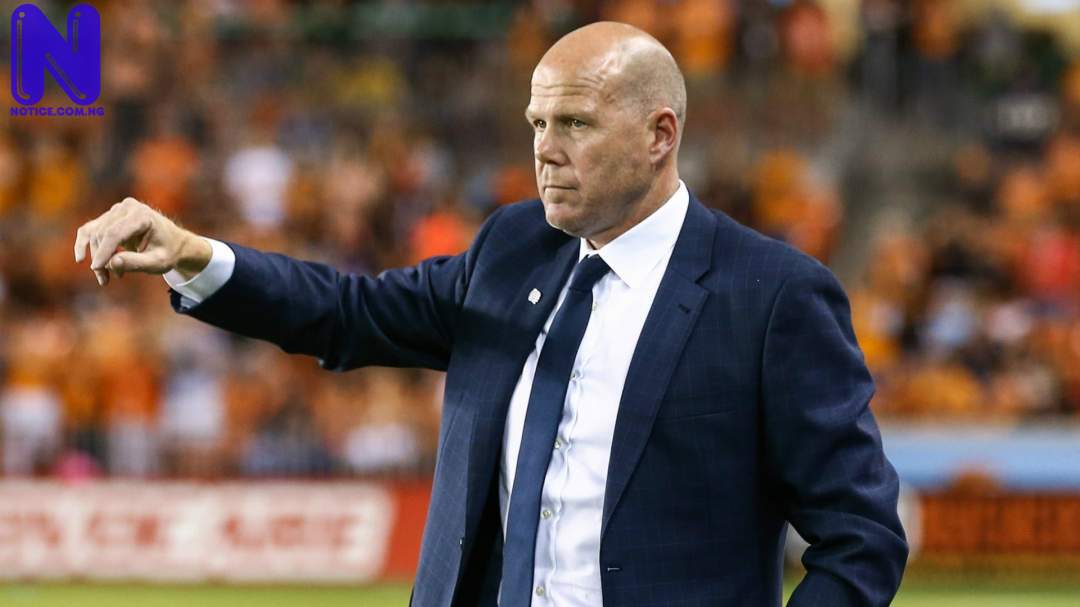 Ex-Tottenham goalkeeper, Brad Friedel, has identified Christian Pulisic as the player that will benefit under new Chelsea manager Graham Potter.

Pulisic did not enjoy a good time under Ex-Chelsea coach Thomas Tuchel, who was recently sacked and replaced by Potter.

The USA international often found himself on the bench and has made some impact as a substitute but is yet to hit the levels expected from him.

Speaking to Betway (via GOAL), Friedel said, “From a United States fan perspective, I want Pulisic to play more, and I want him to do well in the World Cup. He may really benefit from Thomas Tuchel leaving because things weren’t going incredibly well on the playing front in terms of starts and minutes on the pitch.”

He added: “Again, I don’t know what Graham Potter’s views are of him, but he is a new head coach, so he is going to give him a chance: I am sure of that at some stage. But he might be one of the players who really benefits from a managerial change.”