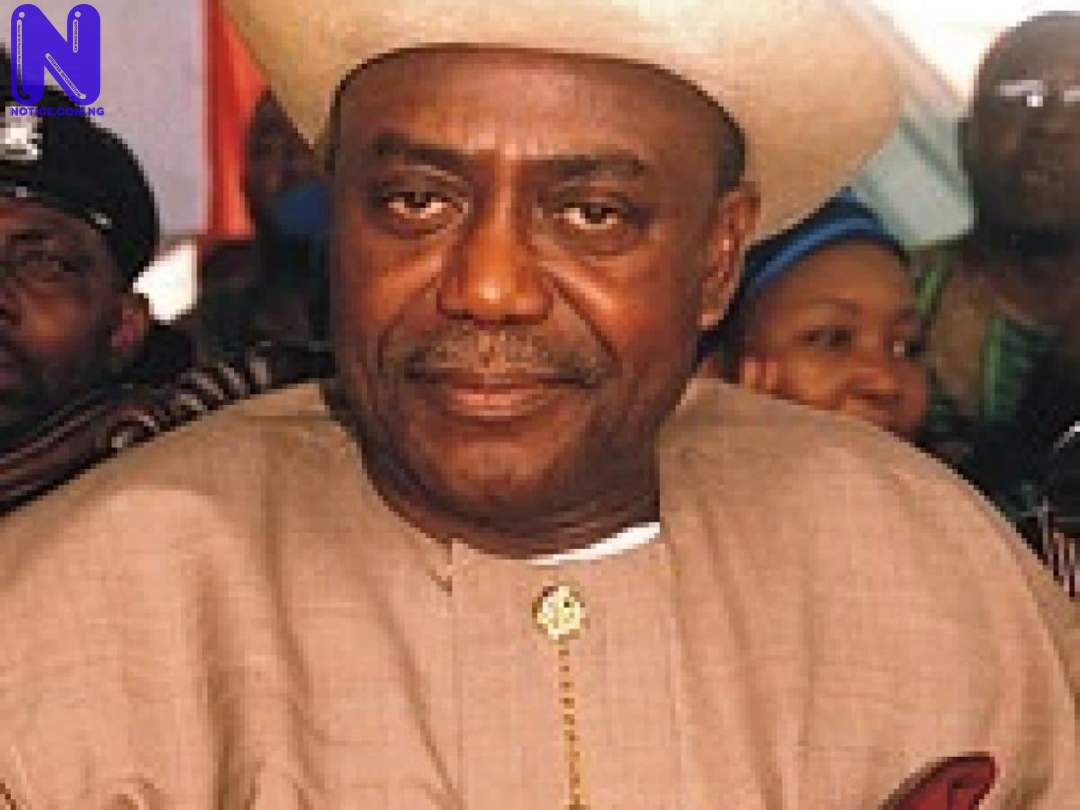 Ex-Rivers State Governor, Peter Odili, has been placed on the watch list of the Economic and Financial Crimes Commission (EFCC ) over an alleged economic issues.

Odili, a medical doctor, deputy governor between 1992 and 1993 and two term substantive governor of Rivers State between 1999 and 2007, is the husband of Justice Mary Odili of the Nigeria’s Supreme Court.

The Ex-governor had dragged the Nigeria Immigration Service and its Comptroller General before a Federal High Court in Abuja, challenging the seizure of his passport at the Nnamdi Azikwe International airport in Abuja for undisclosed reasons.

In the fundamental rights enforcement suit, he claimed that the international passport with numbers B50031305 was seized from him on June 20, 2021 by operatives of the Immigration Service and has since been withheld.

In an 8 paragraph affidavit, the Ex-governor claimed that the passport was seized from him upon his return to Nigeria from the United Kingdom where he had gone for his medicals.

Odili averred that on his arrival, his traveling documents were checked and given back to him and that while waiting for his luggage, an official of immigration demanded for the passport on claim of routing check which he complied with but that the document has since been withheld.

He claimed to be a senior citizen of Nigeria, law-abiding and had not done anything to warrant the seizure of the passport from him.

Odili prayed Justice Ahmed Ramat Mohammed to compel the two respondents to release the passport to him and order of perpetual injunction against the respondents from further harassing, embarrassing, intimidating or interfering with his fundamental right to freedom of movement.

The Ex-governor also demanded a written apology for the embarrassment caused him by the immigration.

However, in a counter affidavit by the Immigration Service, It was revealed that Odili passport was seized because he is on the watch list of the EFCC.

The affidavit deposed to by one Okwe Ernest of the Legal Department of the Immigration Service averred that Odili was watch listed at the request of the EFCC.

The Immigration Service claimed that the Ex-governor was not entitled to the request presented before the court and that his suit should be dismissed for being premature.

The respondent asserted that the action of Immigration was as a result of collaborations of all the federal government security agencies and that the respondents were only carrying out their statutory functions.

The affidavit said that since the passport was seized, Odili has never for once demanded for its release or cared to know why it was seized.

When the matter came up on Wednesday, counsel to Immigration Service Mr Jimoh Abdulkadir Adamu informed Justice Mohammed that he had just filed counter affidavit to oppose the suit of the Ex-governor and served same on him as required by law.

Adamu, the Legal Adviser to the two respondents, sought a brief adjournment to enable him put his house in order.

Odili lawyer, Chief Ifedayo Adedipe SAN did not oppose the request for the short adjournment