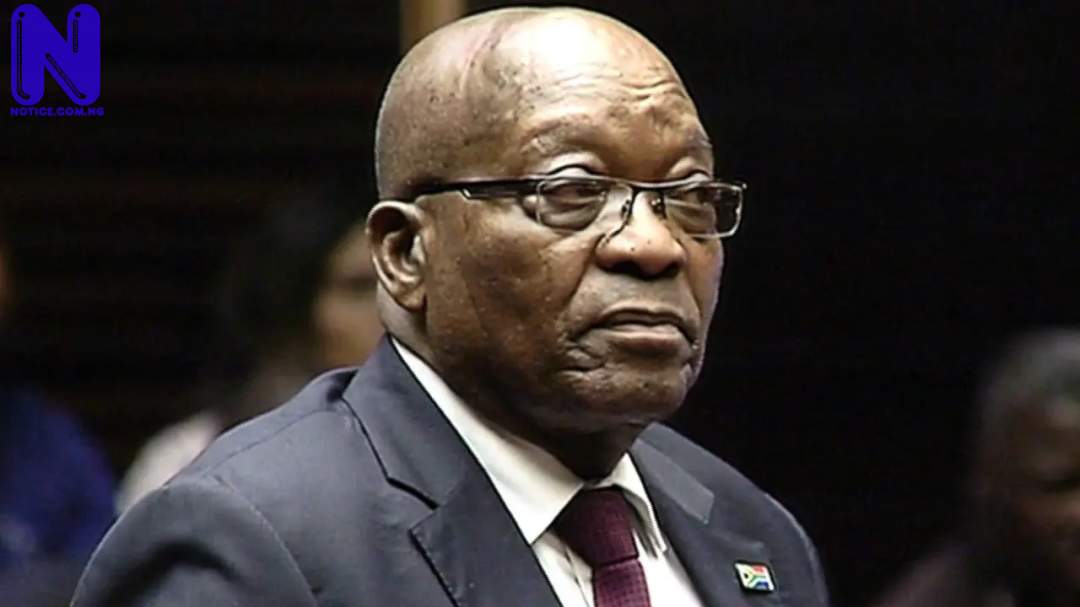 Ex-President of South Africa, Jacob Zuma turned himself in to Police on Wednesday despite initial defiance.

Zuma for contempt of court after a long legal battle.

A statement by Police spokesperson Lirandzu Themba confirmed in a statement that the ex-leader was in custody.

Last week, the Constitutional Court gave judgement against Zuma who was in power from 2009 to 2018.

In his reaction, Zuma condemned the decision of the judges to sentence him for shunning a corruption inquiry.

He likened them to the white minority apartheid while speaking to supporters at his home in Nklandla, in the Kwazulu Natal province.

Zuma said the “punitive jail sentence without trial should engender shock in all those who believe in freedom and the rule of law. South Africa is fast sliding back to apartheid rule.''

The court sentenced Zuma for failing to appear at a hearing in February of the inquiry led by Deputy Chief Justice, Raymond Zondo.