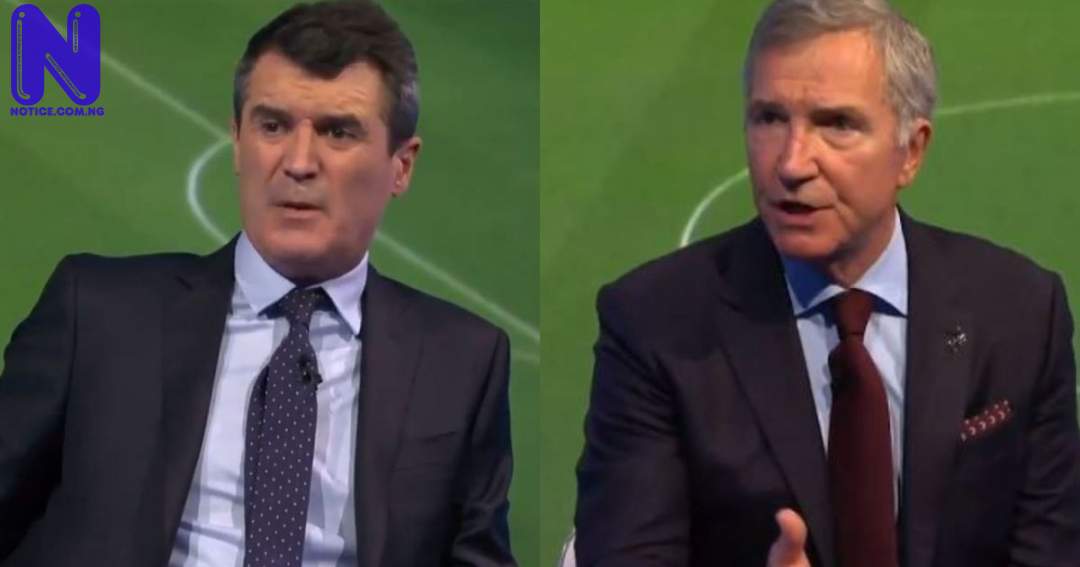 Ex-Premier League stars Graeme Souness and Roy Keane were involved in a heated row over the penalty awarded to Argentina during the South Americans’ shock defeat to Saudi Arabia in the World Cup on Tuesday.

Argentina were one goal up going into the break with Lionel Messi scoring from the spot after Leandro Paredes was adjudged to have been pulled down by Mohamed Kanno inside the box.

The penalty appeared to be rather soft, with Paredes landing very easily despite being nowhere near where the corner kick ended up.

Asked if the referee was right to award a penalty, Souness replied: “Definitely! He's not looking at the ball, he doesn't know where the ball is.

Keane disagreed, responding: “No, no, no. All this is going to do is encourage diving.”

Keane explained that Paredes dragged the Saudi Arabia defender down and not the other way round.

Saudi Arabia now tops the Group having taken all three points from the South American giants as Poland versus Mexico coming up later in the evening.