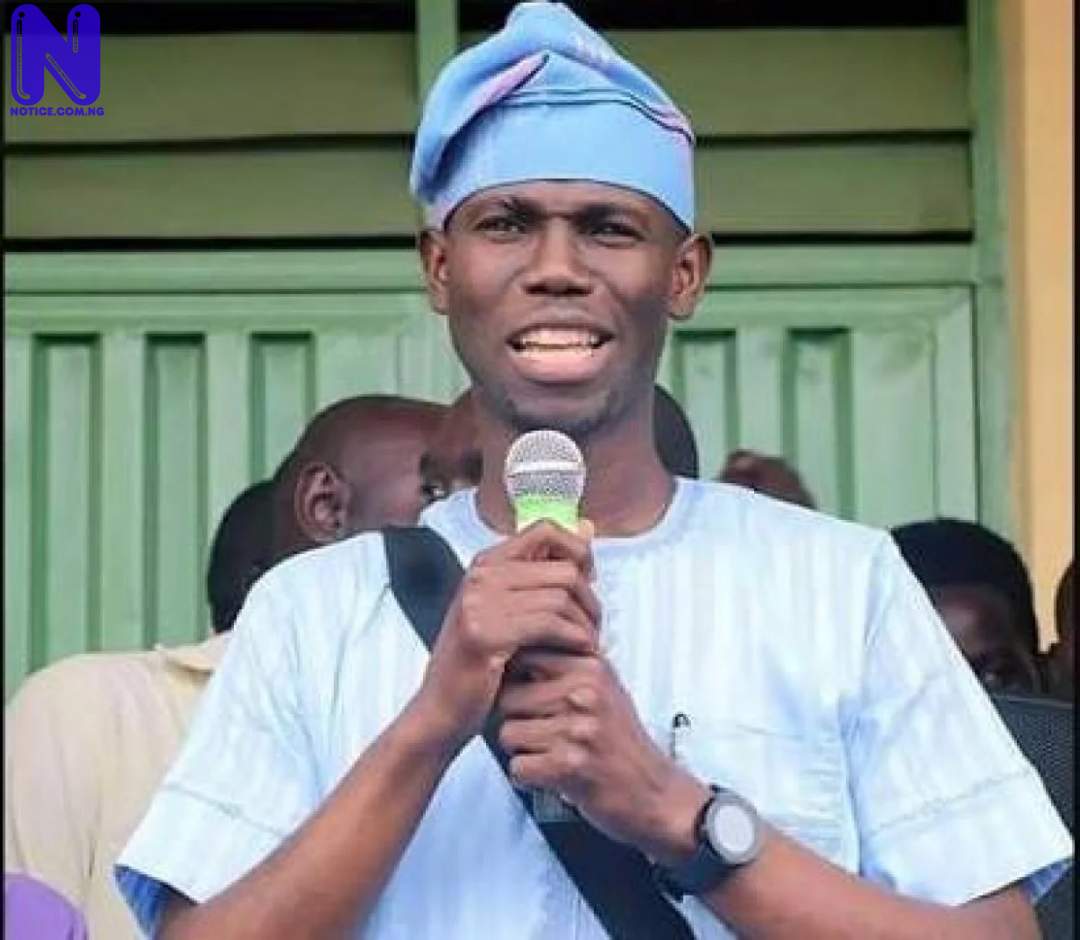 Dapo Lam-Adesina, one of the sons of a Ex-Governor of Oyo State, Alhaji Lamidi Adesina has dumped the African Democratic Congress (ADC).
Press reports that Lam-Adesina dumped the ADC to return to the All Progressives Congress (APC) on Thursday.
Our correspondent gathered that he joined the APC in preparation for the 2023 general election.
Press recalls that Adesina represented Ibadan North East/ Ibadan South East federal constituency between 2015 and 2019 on the platform of the APC.
He dumped the APC and joined the ADC before the 2019 election.
Adesina, in spite of that, announced his return to the APC at his late father’s residence in Felele, Ibadan.
Our correspondent gathered that some chieftains of the APC had visited Lam-Adesina last week in his home to facilitate his return to the party.
He left the party in 2019 after his grouse with the late Ex-Governor, Abiola Ajimobi.
Adesina, during the parley between him and the APC chieftains, had said he was going to consult his political followers on the possibility of returning to the party.