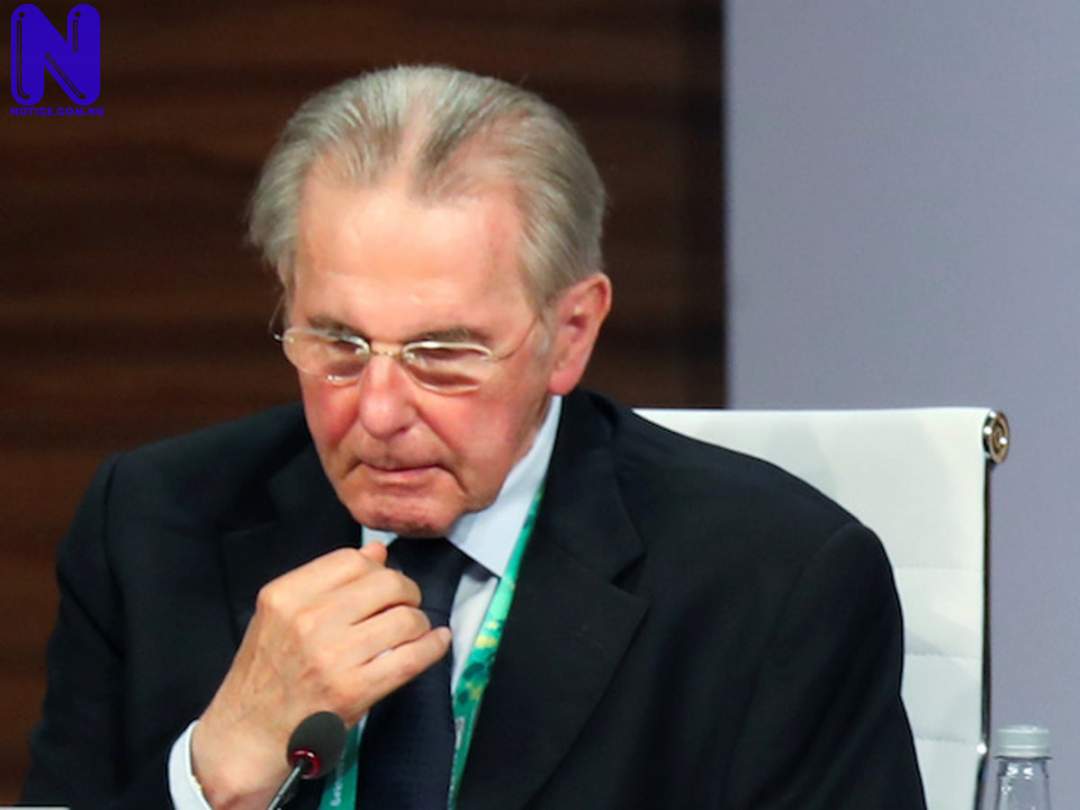 The founder of Youth Olympics died at the age of 79, the IOC announced on Sunday.

Details were not made public in respect of the family’s demand that their privacy be respected.

Rogge led the IOC from 2001 to 2013 after leading the Belgian Olympic Committee.

The surgeon is survived by his wife Anne, a son, a daughter and two grandchildren.

IOC president, Thomas Bach said the entire Olympic Movement will deeply mourn the loss of a great friend and a passionate fan of sports.

He recalled Rogge’s love for sports and being with athletes, a passion he transmitted to everyone who knew him.

“His joy in sports was infectious. He was an accomplished president, helping to modernise and transform the IOC”, Bach noted.