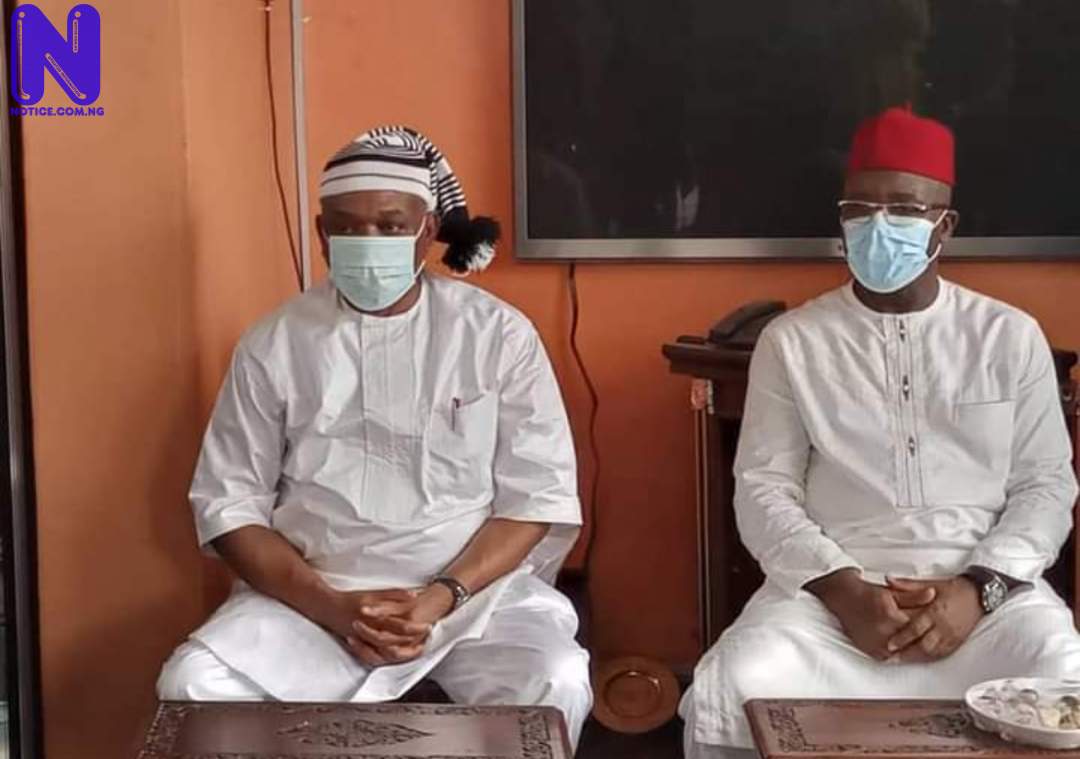 Before now, there have been wide speculations in many quarters of the state that the Ex-army chief had concluded plans to vie for the governorship seat of Abia State in 2023 general elections.