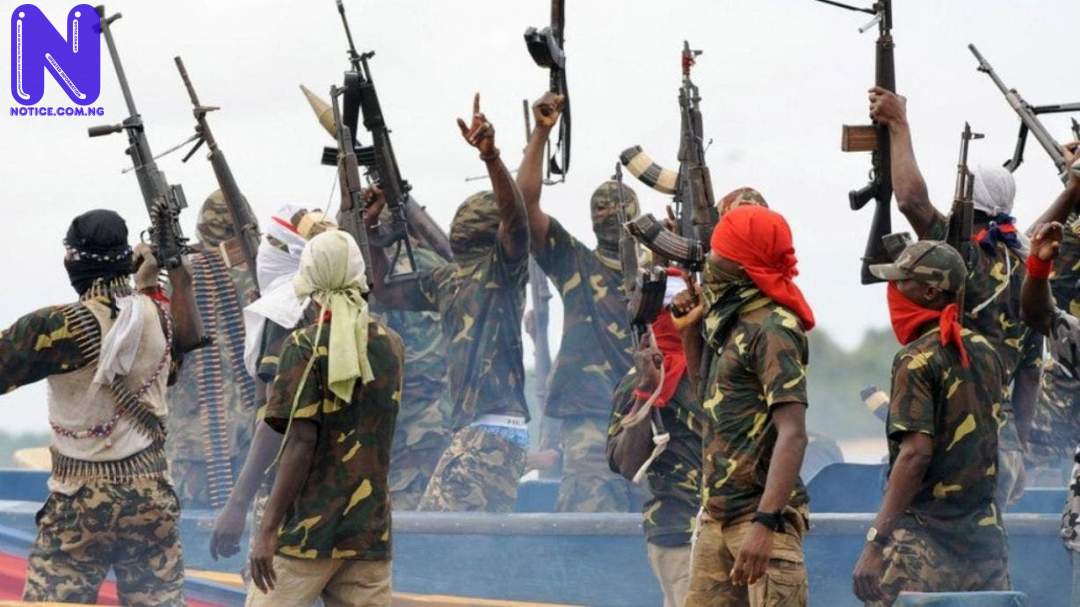 Forum of Akwa Ibom repentant militants have told the Federal Government not to play politics with the Presidential Amnesty programme
They said government should instead fund it to enable its leadership implement the rehabilitation, reintegration and existing phases of the programme.
They threatened to return to the creeks if the FG failed to fund the PAP, as well as implement other parts of the bargain.
In a press statement on Wednesday, signed by the Chairman and the Secretary of the Akwa Ibom Phase 11 Ex-Militants, Comrade Imoh Okoko and Mr. Sunny Affiah, respectively, the forum said the FG had not paid stipends and school fees to ex-agitators in vocational training centres within and outside the country for sometime now.
The statement added, ”It is a well known fact that the peace enjoyed in the Niger Delta today depends on the sustenance of the Presidential Amnesty programme.
”It is on record that almost all Akwa Ibom ex-militants have not been trained both in schools, vocational training centres and even till now the office is unable to pay ex-militants’ allowances and contractors due to improper funding of the Presidential Amnesty Programme”.
They, in spite of that, lauded the Interim Administrator of the Niger Delta Development Commission (NDDC), Mr. Effiong Akwa for his efforts in sustaining peace in the region, but noted that his efforts could be counter productive if the PAP is not well funded to meet its obligations.
According to them, ”he may not be able to perform creditably due to the inadequate funding of the amnesty office. And this may adversely affect his lofty programmes and could lead to incessant protests, harassment of the leadership of the Presidential Amnesty Office and possible loss of confidence in the amnesty deal and subsequent return of the ex-agitators to the creeks.
”The Forum, therefore, unanimously call on the President and other relevant authorities not to play politics with the Amnesty programme but to adequately fund it to enable its leadership implement the rehabilitation, reintegration and existing phases of the programme successfully, as well as pay contractors handling various projects in the region in order to sustain the fragile peace in the Niger Delta today.”