Ex-Kwara Gov, Ahmed reacts to AMCON take over of his mansion 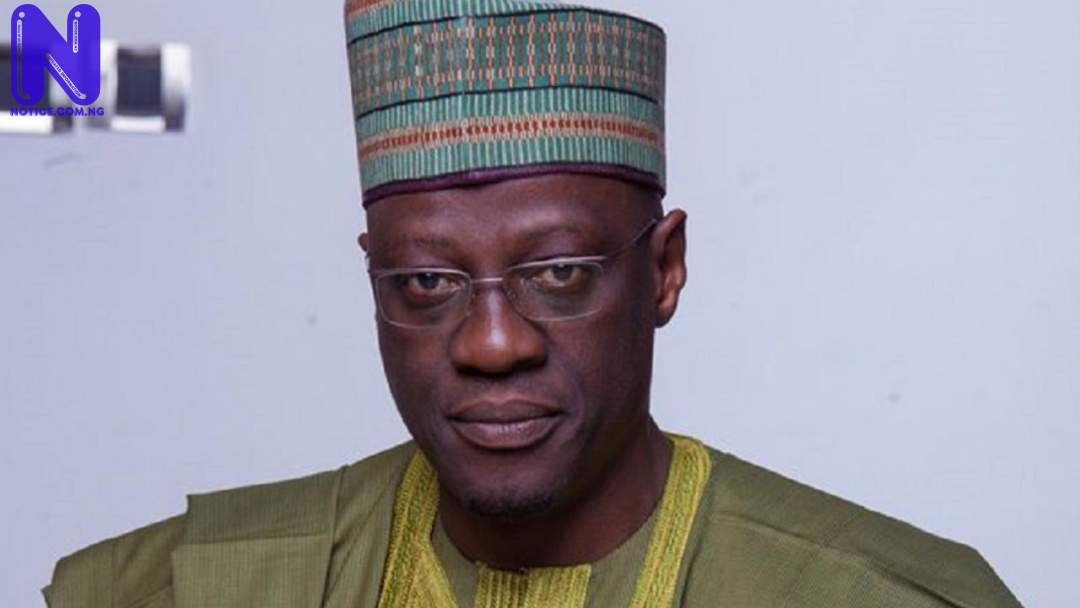 Ex-governor of Kwara State, Abdulfatai Ahmed has described the reported take over of his palatial residence in Ilorin by AMCON over a N5b debt as unnecessary.

Reacting to the development through his media aide, Wahab Oba, in Ilorin on Wednesday, Ahmed said “the reported take over of the Ilorin property by a lawyer purporting to represent AMCON was unnecessary and overzealous due to ongoing talks to resolve previous transactions with two defunct banks.”

In a statement in Ilorin, Ahmed clarified that “the dispute was based on a margin loan he secured from Intercontinental Bank and Finbank in 2009 for the purchase of shares which was then lumped with unrelated loans obtained by others.”

He explained that the banks held the shares as collateral to sell and recover the loans in the event of a default.

“The banks passed the loans to AMCON, instead of selling the shares to recover the loan amount,” he added.

Ahmed said he was in talks with AMCON to separate the liabilities before the lawyer’s overzealous conduct despite knowing the loan amount was in dispute and that reconciliation talks were ongoing.

He gave a firm commitment to meet any outstanding obligation once the loans were disaggregated.