Ex-JAMB Registrar, Ojerinde released on bail after 10 days in Prison 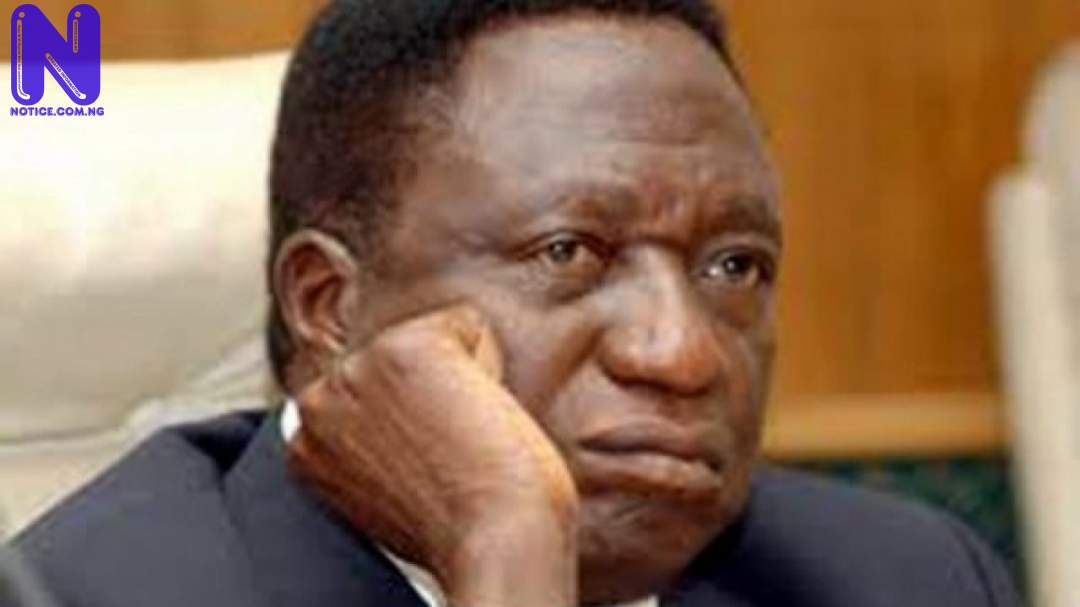 The Ex-Registrar of the Joint Admission and Matriculation Board (JAMB), Professor Lawrence Adedibu Ojerinde has at last been released on bail after spending 10 days at the Suleja prison in Niger State.

Ojerinde was released from Suleja prison on Saturday evening after fully perfecting the N200M bail granted him by a Federal High Court in Abuja on July 8 following his arraignment on corruption charges by the federal government.

Press learnt authoritatively that the Ex-JAMB Registrar stepped out of the prison in the evening when his bail file approved on Friday by Justice Obiora Egwatu got to the prison authorities.

The delay in meeting up the bail conditions was said to have been due to stringent nature of some aspects of the bail.

Among others, the legal department of the Independent Corrupt Practices and other related offences Commission, ICPC, was reported to have delayed in investigating the documents supplied by his two sureties.

Press gathered that after much efforts, ICPC counsel Mr Emmanuel Shogunle investigated the sureties documents as ordered by the court, confirmed their authenticity and endorsed them.

Ojerinde reportedly joined his family members and friends thereafter when the Suleja prison authorities acted on the endorsement of Egwuatu.

Alhaji Jamiyu Opeyeru, one of the close associates of Ex-JAMB Registrar confirmed to Press that his friend has breathed the air of freedom.

“I can confirm to you that Professor Ojerinde, the Asiwaju, has just been released on bail. He has just joined us and I want to thank those who identified with us during this turbulent period.

“Meeting the bail conditions was not all that easy but thank God we scaled the hurdle successfully. We thank those who volunteered to stand his surety.”

Opeyeru, in spite of that, declined to name the University Professor and the Abuja resident who bailed the ex-JAMB Registrar.

Justice Obiora Egwuatu in a ruling on Ojerinde’s bail application on July 8 held that bail was at the discretion of the court, adding that there was no evidence before him why the defendant should not be admitted to bail.

However, he ordered that Ojerinde be admitted to bail in the sum of N200 million naira two sureties in like sum one of whom must be a resident of Abuja with ownership of landed property and show evidence of three years tax payment.

The second surety, the Judge held must be a professor of a university.

The Professor in addition must provide documented evidence of professorship, letter of appointment and staff identity card.

The Independent Corrupt Practices and other related offences Commission(ICPC) had arraigned the Ex-JAMB Registrar on an 18 count charge bordering on diversion of public funds to the tune of over N5 billion naira.