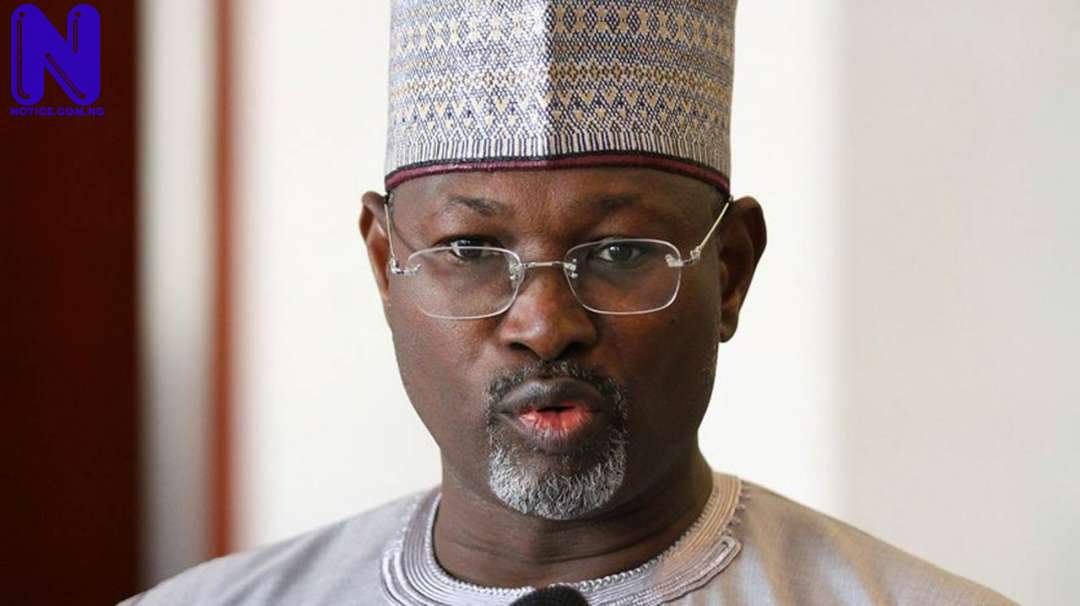 Professor Attahiru Jega, a Ex-Chairman of the Independent National Electoral Commission (INEC), has kicked against the nomination of presidential aide, Lauretta Onochie, as INEC’s National Commissioner.

Protests have greeted the nomination of Onochie as commissioner of the Independent National Electoral Commission (INEC) by President Mohammadu Buhari.

Although she admitted that she was a member of the ruling All Progressive Congress (APC) before the 2019 general elections, Onochie during her screening by the Senate Committee on Thursday, in Nigeria at the moment.

However, Jega in an interview with Channels TV on Sunday, said the controversy that trailed Onochie’s nomination should have been avoided.

According to him, there are many other eligible women for the job and Buhari could withdraw Onochie's nomination and replace her with another female from her state.

He, therefore, called on the Senate to apply the laws to avoid a situation whereby elections she participate in may be viewed as being biased.

Jega said, "This kind of controversy is really avoidable. Any person who generated such a controversy, the appointing authorities should be careful because you don't want to appoint anybody that can raise suspicions or doubts or can lead to a loss of trust on the electoral management body.”