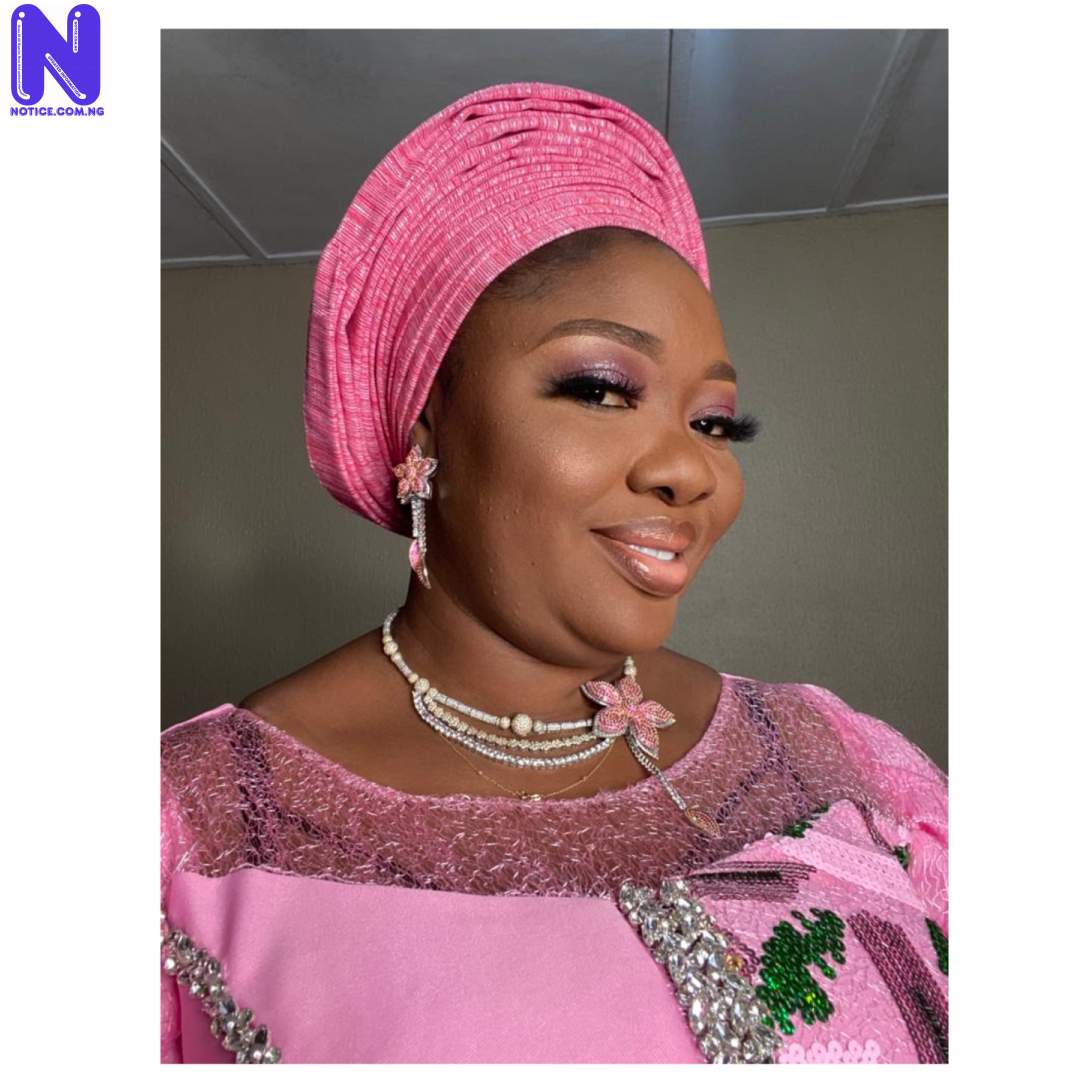 One of the wives of Oba Jimoh Olanipekun Oyetunji, the Ataoja of Osogbo land, Olori Kafayat Adedoyin Oyetunji, has been dragged before an Osun State Customary Court sitting at Erin-Osun for allegedly switching the surname of a child she had for her Ex-husband.

The petitioner and Ex-husband, Adekunle Lawal-Oloki asked the court to restrain the defendant from changing the name of the girl and grant him custodial rights over the child.

He added that he has more than sufficient wherewithal to take care of his daughter to any standard.

Lawal-Oloki revealed that on December 22, 2022, he and Olori Oyetunji had an introduction ceremony which later led to both of them having a child between them.

According to the petition, "Kafayat Adedoyin birthed a girl child for me and I immediately took responsibility over the child right from the pregnancy stage. I named the child Nadirah Adeola Lawal-Oloki.

“The defendant entered into another marriage a few months after the child's delivery and every effort to have access to my daughter proved abortive after an instruction that my daughter be put in custody of the defendant's sister.

"The defendant has denied me access to my child since April 2015, when the child was about two (2) years old despite several calls and demands made by me. My daughter is now about ten (10) years old.

"I had done everything humanly possible to have access to my child by contacting the defendant, the defendant's husband (the king) and other third parties, all to no avail.”

The President of the Court, K.B Adeyinka has adjourned the case till December 14, 2022, for hearing.