Ex-housemate, Leo tells intending participants how to scale through - BBNaija 2020 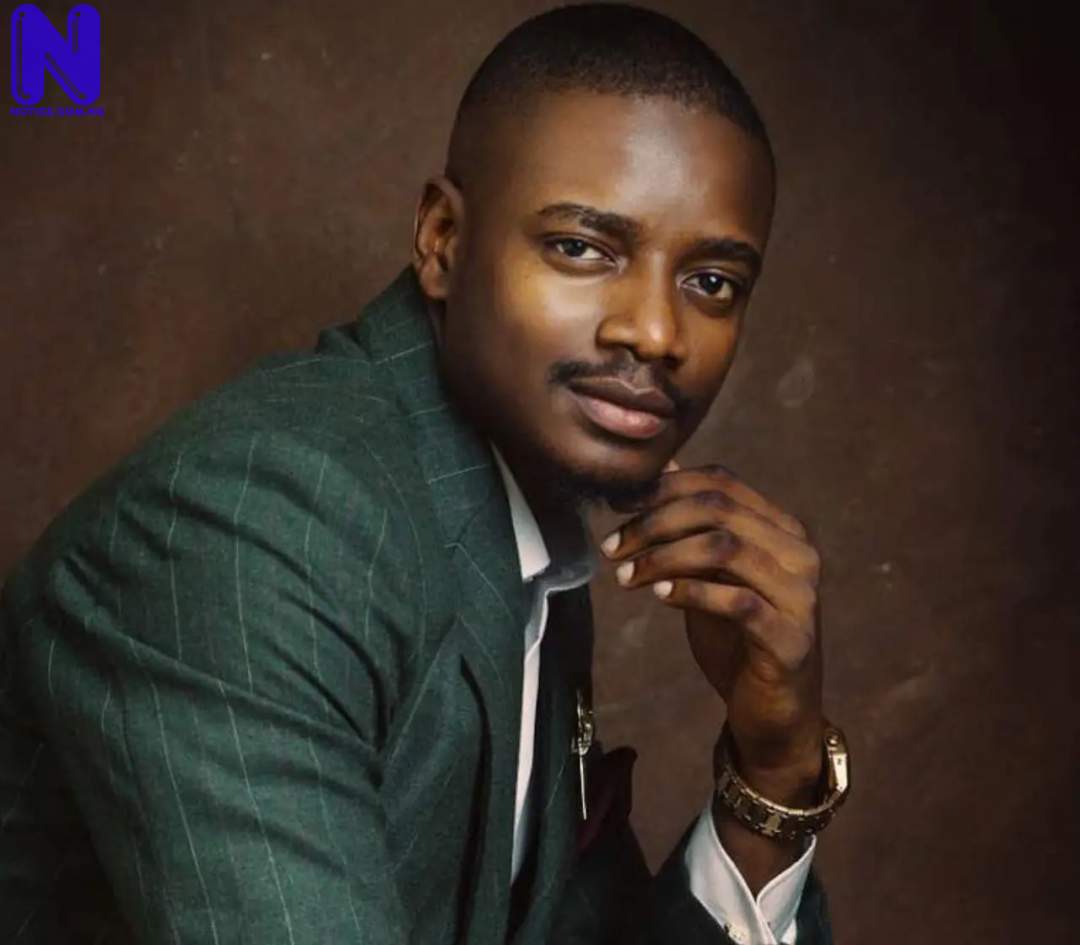 Ex-Big Brother Naija, BBNaija, housemate, Leo Dasilva, has issued an important caution to Nigerian People intending to participate in the audition for the 2020 edition of the reality television show.

Dasilva cautioned intending participants against posting the audition process on their social media Timeline, TL, if they want to scale through.

In a tweet, the Ex-BBNaija participant said intending participants would be disqualified if they made their audition process public.

Dasilva, who was a part of the last edition wrote: “If you’re auditioning for BBN this year, I’ll advise you not to put it on the TL.

“It’s always a way to disqualify people because it must not be public knowledge if you get in. Wish you all the best.”

Recall that organizers of the reality television programme had announced that auditions will soon kick-off.

The organizers had announced that auditioning for the show would commence on May 20th till 30th.