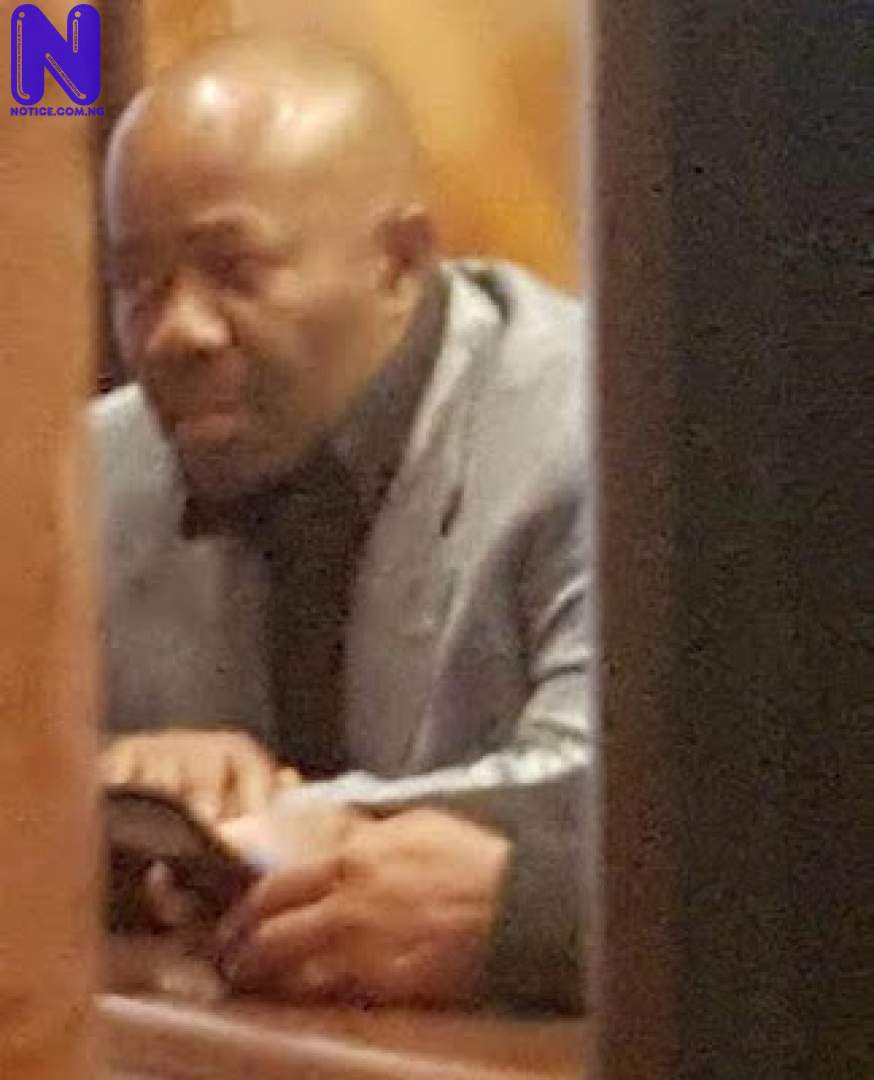 Ex-Governor, Godswill Akpabio of Akwa Ibom State, was Thursday, denied access to check into a luxury five-star hotel, Mandarin Oriental Hotel, in the Knightsbridge area of London, after his credit card was declined.
Press recalls that the Senator, who recently survived a car crash after his bullet proof G-Wagon Mercedes Benz collided with an American Embassy diplomatic vehicle in Abuja on August 31, is currently in the UK to receive medical treatment.
According to SaharaReporters, at the reception of Mandarin Hotel, the ex-governor who wore a blue sports jacket was visibly embarrassed after being told that his credit card had been denied. Two unidentified persons were with the Ex-governor at the reception desk as he looked baffled over the credit card jam.
At this point, Akpabio was heard ordering an official at an Eco Bank in Lagos to resolve the problem. He persistently asked why his card was not working. He, in spite of that, reportedly remained at the reception for a while. He was later checked in.
Akpabio allegedly admitted that his card was declined because he had used the card to check out of the hotel earlier in the day. He stated that his credit card had maxed out of its daily spending limit.