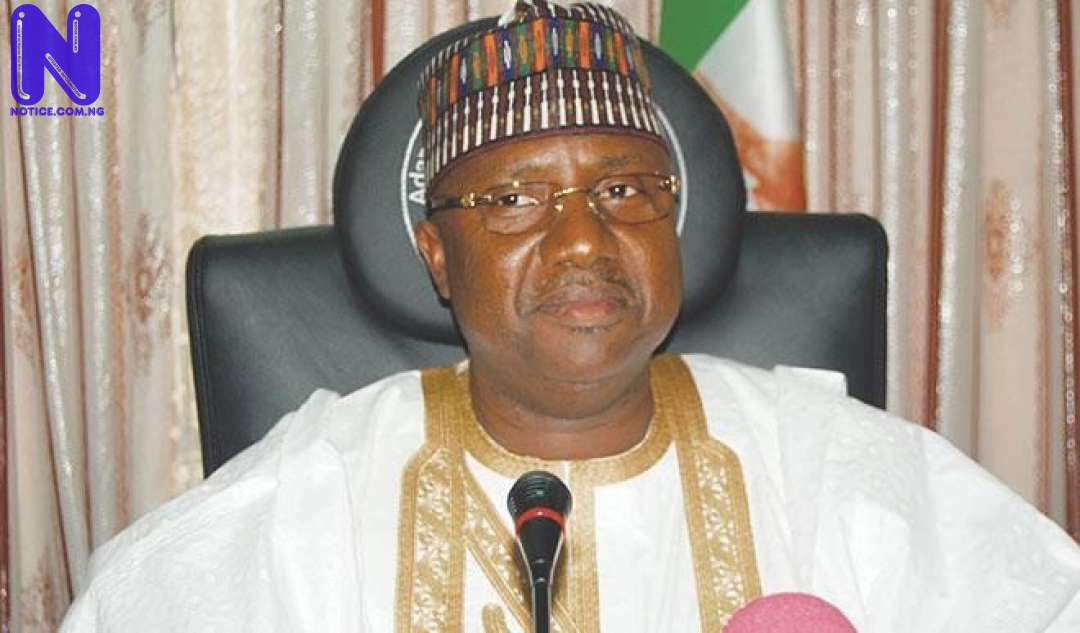 Admawa State’s immediate past Governor, Sen Jibrilla Bindow, has disagreed with the national leadership of his party, the All Progressives Congresses (APC), over congresses to elect new party officials.
Speaking in Yola on Monday, Bindow said the APC should have retained its current excos at ward, local government and state levels “especially those who have performed credibly well for the party.”
Bindow, who articulated his view at a reception for him by the Adamawa State chapter of the APC upon his return to the state for the first time since he left power in 2019, said fresh congresses for positions at the expiration of the tenure of the current caretaker committees at all levels as favoured by the party’s national leadership is unnecessary.
He maintained that there was no need for the replacement of the current excos but that the party should just replace vacant positions and change those excos who worked against the party in the last general election.
On why he has been away from the state for so long after handing over power one and a half years ago, Bindow apologised to those who had been urging him to return home, saying he did not want his presence to distract his successor in government.
He thanked the party excos in the state for taking their dissolution by the party’s national caretaker committee in good faith, and urged them to continue ensuring fairness to all party members for unity to prevail.
He said unity is necessary for the strength the party will need to do well at the next polls.
In a subtle reply to inquiries about his ambition for 2023, Bindow said his focus for now is unity within the APC, adding that he was leaving everything else for God to decide.