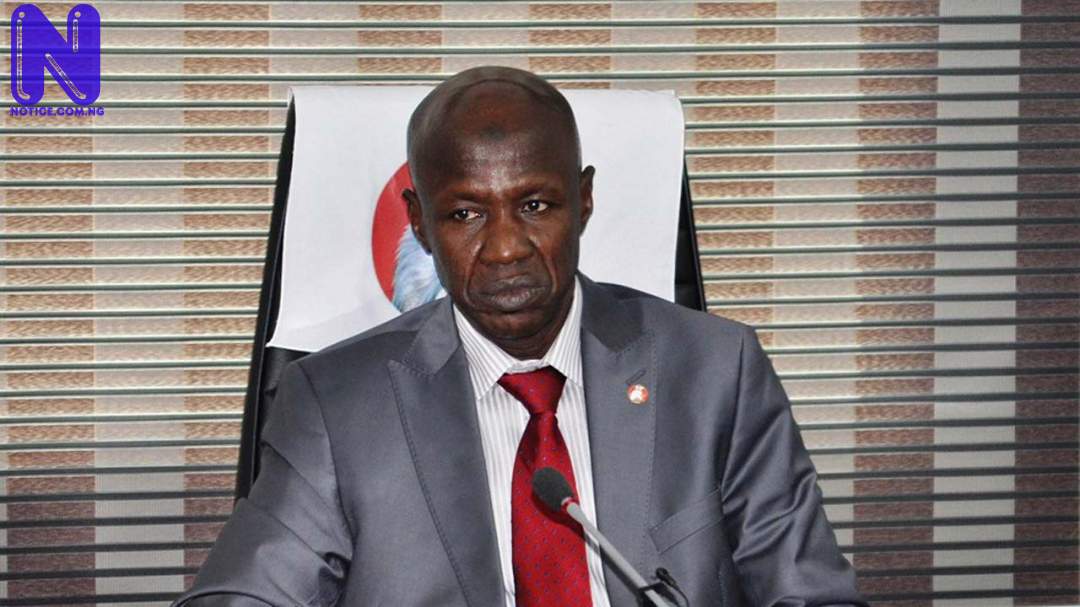 Maigari Dingyadi, the Minister of Police Affairs, has said that Ex-acting Chairman of the Economic and Financial Crimes Commission, EFCC, CP Ibrahim Magu, is still on the Federal Government's payroll as a police officer despite his suspension by President Muhammadu Buhari.

Dingyadi spoke on Tuesday when he featured as a guest on Channels Television's ‘Politics Today' current affairs program.

He said, "The matter is investigated and the man [Ibrahim Magu] is still in the service, he is still in the Force Headquarters, I don't want to expatiate at this material time as to what is happening to the report of the committee. What I know is that the report has been submitted to Mr President and as far as I know, no communication has yet to be submitted to the ministry or the police force on this matter.

"So, we are waiting for the final outcome and the public will be informed as and when the need arises."

"Of course, he is still a police officer even though he is under suspension. He used to be the chairman of the EFCC but he is no longer one.

"But that does not mean he is not on the payroll of the Federal Government; he is still a civil servant, he is still a police officer until a final decision is taken on the matter, I don't think I should say anything more than I have said on this matter now," Dingyadi added.

Recall that Magu, who served as acting chairman of the EFCC from 2015 to 2020, was arrested in July 2020 and made to appear before a presidential panel investigating allegations of corruption and insubordination leveled against him by Abubakar Malami, the Attorney General of the Federation and Minister of Justice.

Malami had accused Magu of mismanaging recovered loot while he was EFCC Chairman.

Following the allegation, Buhari ordered his removal as Chairman of EFCC.

A panel headed by Ayo Salami, a retired judge, was inaugurated to probe the allegations against Magu.