Ex-Convict arraigned, four others convicted for cybercrime in Ilorin 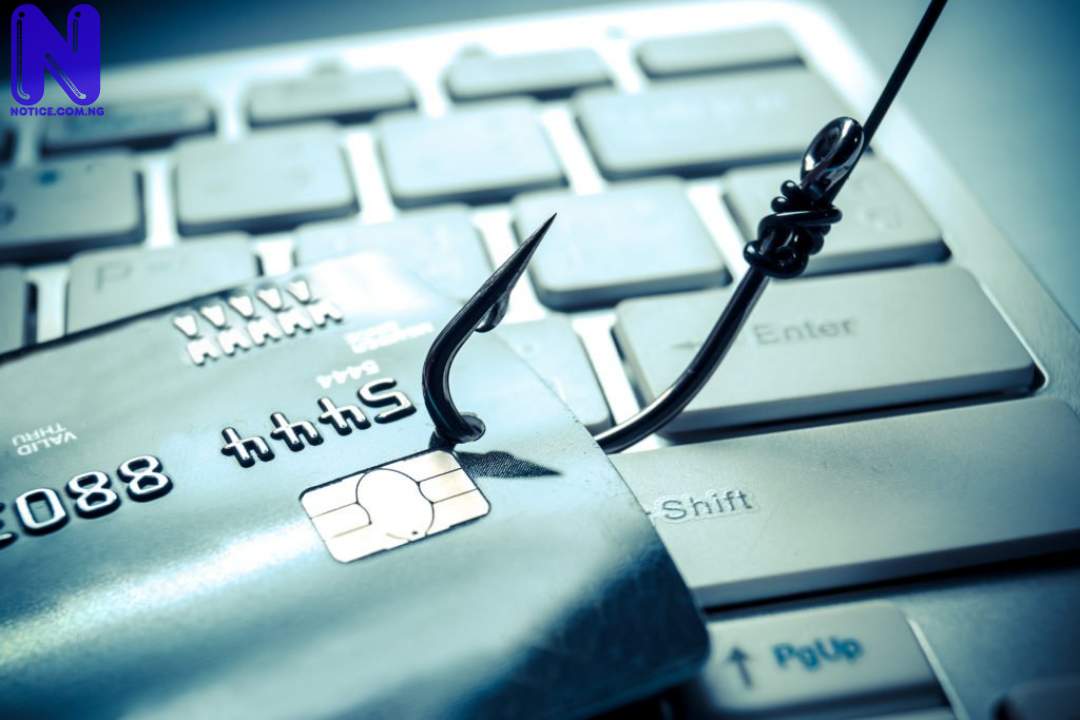 A 29-year-old ex-convict and serial fraudster, Joshua Ajayi Oluwatobiloba, was on Tuesday arraigned before a Kwara State High Court sitting in Ilorin for offences bordering on impersonation and cybercrime.

Joshua, from Ido-Osi Local Government Area of Ekiti State, was arraigned by the Ilorin Zonal Command of the Economic and Financial Crimes Commission, EFCC, on a four-count charge before Justice Mahmoud Abdulgafar.

Oluwatobiloba, had in June 2020, been convicted by Justice Sikiru Oyinloye of the Kwara State high court for a similar offence.

However, after serving his jail term, at the Mandala Correctional Centre, Joshua went back to his trade, was arrested again by the operatives of the anti-graft agency and brought before the court to face justice.

Oluwatobiloba’s arrest and prosecution was sequel to a report alleging that he impersonated the Dean of Student Affairs and as one Dr Efuntayo Oluwatobi, a lecturer in the Department of Chemistry, University of Ilorin, to scam unsuspecting students seeking to pay school fees and get hostel accommodation.

Oluwatobi pleaded guilty to the counts and upon his plea, Counsel to the anti-graft agency, Rashidat Alao, urged the court to fix a date for trial and remand the defendant in the custody of the Nigeria Correctional Centre, pending trial.

Justice Mahmoud Abdulgafar, in spite of that, adjourned the case till Thursday, November 25, 2021, for review of the facts of the case but ordered that the defendant be remanded in EFCC custody.

In a related development, the Command also secured the conviction of four other suspects over internet fraud-related offences.

While Gafar and Yusuf were convicted by Justice Adenike Akinpelu and Justice Mahmoud Abdulgafar respectively of the Kwara State high courts.

The sentence against Abdulbashit and Oludare was passed by Justice Muhammed Sanni of the Federal High Court in Ilorin.