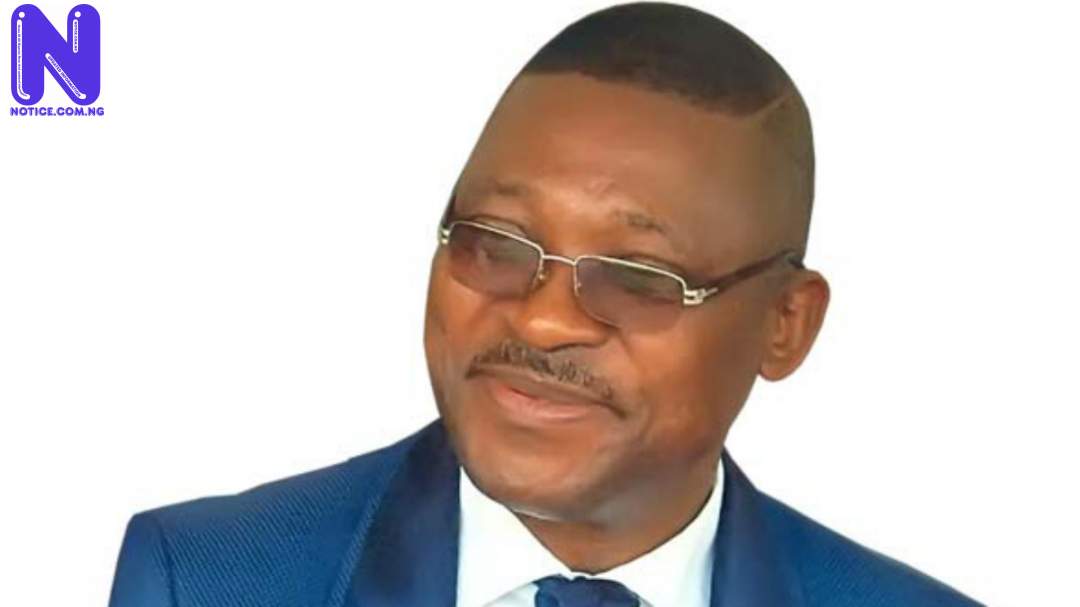 A Ex-Chief of Air Staff, Air Marshal Nsikak Eduok (retd) is dead.
His death was confirmed in a statement signed by the Secretary to the Akwa Ibom State government, Dr. Emmanuel Ekuwem,
Eduok died of end-stage kidney failure.
Part of the statement read, “The Government of Akwa Ibom State hereby formally announces the death of a Ex-Chief of Air Staff and Ex-Minister of Aviation, Air Marshal Nsikak Eduok(Rtd). He died on Tuesday, 6th January 2021 in Uyo.
“The information from his doctors indicates that he died of end-stage kidney failure.”
Governor Udom expressed grief over the news of his death and extended his condolences to the family of the deceased.
He noted that the deceased was a very respected Nigerian and Akwa Ibomite who greatly contributed to the development of Nigeria and the state.