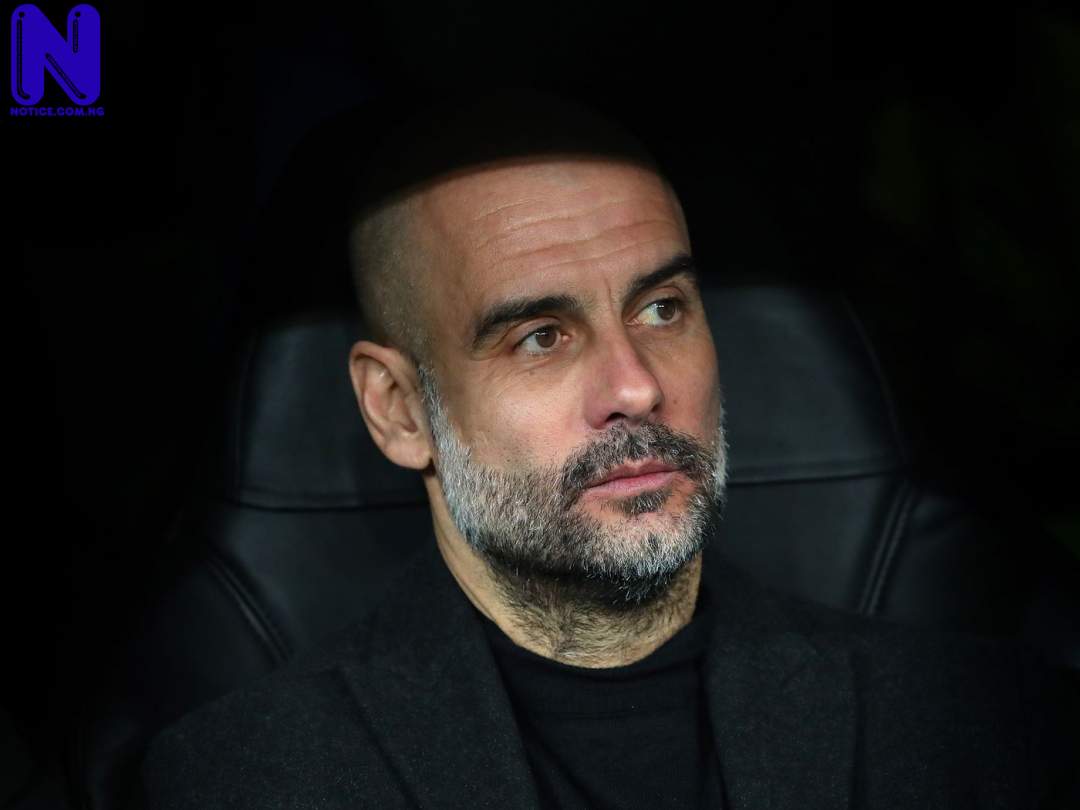 Until Friday afternoon, Manchester City were in pole position to acquire the services of the Portugal international from Juventus.

Juventus boss Massimiliano Allegri had announced on Friday that Cristiano Ronaldo is leaving the Italian giants.

Frank told ESPN that Ronaldo’s age and also being a Real Madrid legend, must have discouraged Guardiola from.going ahead with the deal.

‘My question mark is more tactically. I'm surprised Guardiola would want a player of this age and also a Ex-player from Real Madrid.

“But also he just signed Grealish. I think Ronaldo loves to go to the space on the left even if he can play as a striker,” he said.