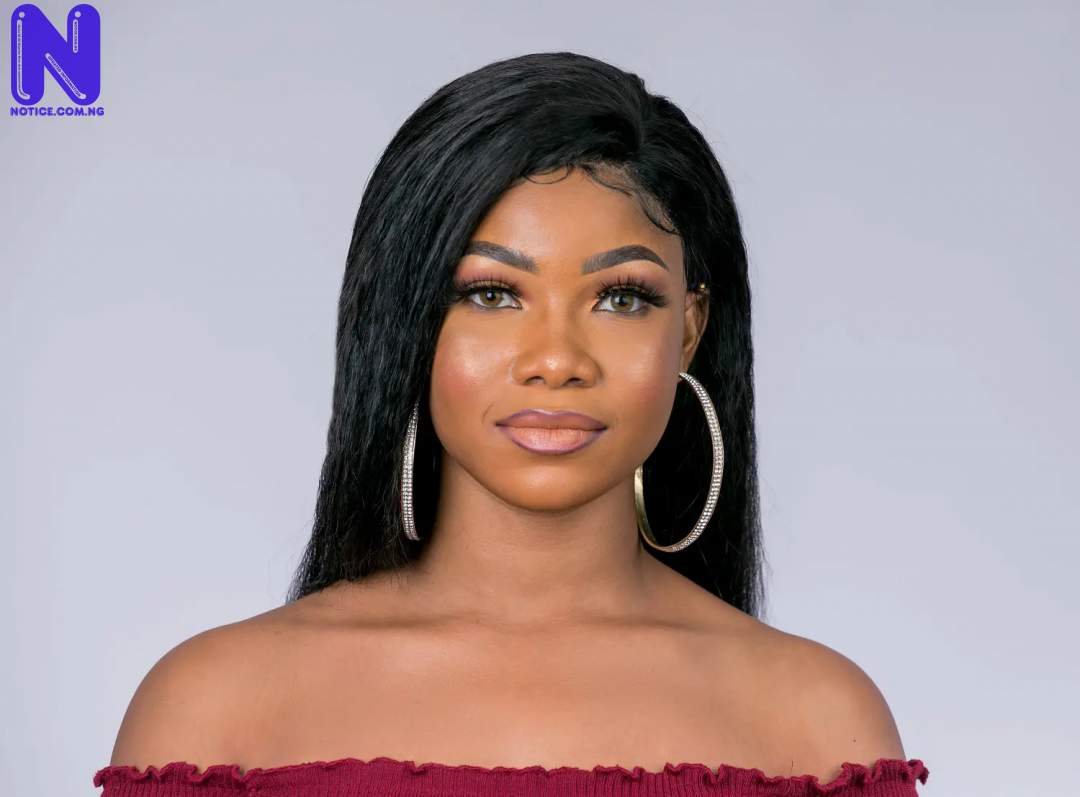 Ex-Big Brother Naija, BBNaija, housemate, Tacha, has criticized the Rivers State Governor, Nyesom Wike over the ban against the Special Anti-Robbery Squad, SARS, protest in Port Harcourt.
Wike, through the Commissioner for Information and Communications in the State, had banned the planned anti-EndSARS protest scheduled to hold on Tuesday.
The governor had explained that the ban became necessary after SARS was dissolved.
However, Tacha wondered why Wike would stop people of the State from protesting against SARS.
In a series of tweets on her verified Twitter handle, she wrote: “With all due respect to your Excellency, you are a lawyer and I believe you know better, this is a democracy system and Rivers State belongs to all the daughters and sons of the state.
“It is our right to peaceful protest against police brutality.
“Gov. Wike, we flew into this state today to fight for a better Nigeria, to walk the walk, to fight for a better today and tomorrow!! Why should we be deprived of our right!! Why?
“Gov. Wike sons and daughters of Rivers State stood through the night to defend our votes for you! only for you to deprive us of our right to peacefully protest.”