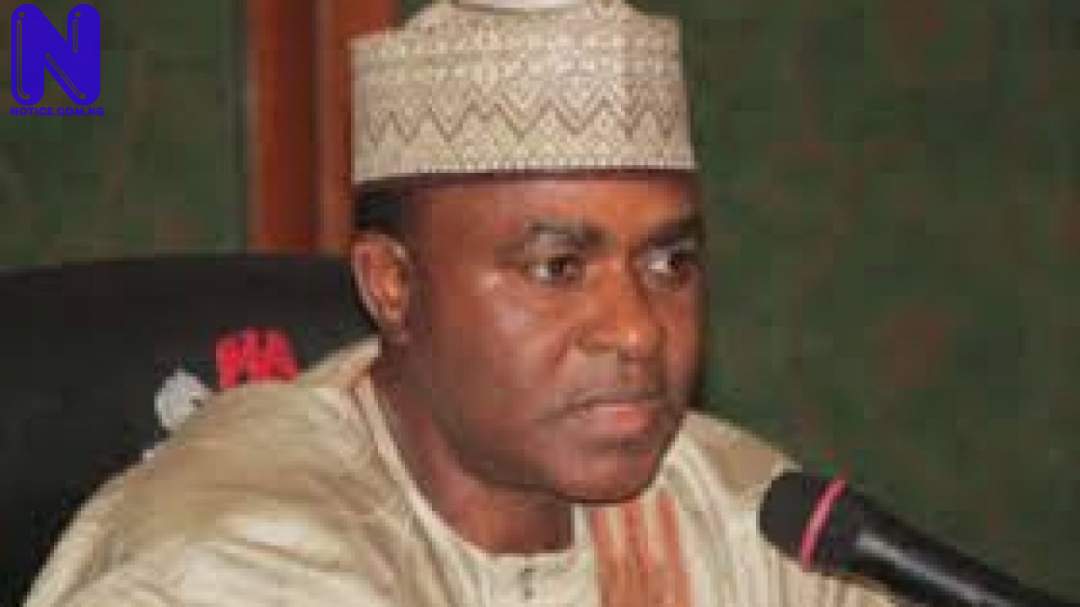 A Ex-governor of Bauchi State, Malam Isa Yuguda, is set to join the fray for the national chairmanship of the ruling All Progressives Congress (APC).

The national convention of the ruling party where its national executive members will emerge is tentatively fixed for June.

Press gathered in Bauchi that Ex-governor Yuguda is gearing up to contest the chairmanship position in the yet to be fixed date convention.

Sources close to the two-termed Bauchi State Ex-governor, who first won election in 2007 on the platform of the now-defunct All Nigerian Progressive Party (ANPP), one of the legacy parties that formed the APC, informed that Yuguda was currently making consultations on his bid.

An aide of the Ex-Minister of Aviation informed that Yuguda’s sole intention for joining the race was to reposition the party and make it more acceptable and relevant ahead of the next round of elections in the country in 2023.

The aide said “It is obvious that there is the need to reposition our great party, APC, ahead of 2023. The party came on board in 2015 on Buhari Tsunami. President Muhammadu Buhari will be completing his two-term presidency by 2023.

“There is the need to think and prepare APC for the post-Buhari era. That is why Ex-governor Isa Yuguda is seeking to become the next APC national chairman to reposition the party and make it acceptable to all.”

Another source close to Yuguda informed that the Ex-governor was well placed to clinch the national chairman position as he enjoys large followership across the country, describing him as a bridge builder across Nigeria.

“Malam Yuguda is enjoying genuine political followership in his home base. He has friends across the country irrespective of the political, ethnoreligious divide. He is a good material to lead APC post-Muhammadu Buhari presidency.

“He holds the traditional title of Obasayero of Oyo Empire and the Otun Atayese of Ogotun Ekiti. These relationship has placed him atop any other contenders for the leadership of the party,” said the source, who is a long-time Yuguda political associate.

“Since joining APC, Yuguda has been able to inject a new leadership style in the party in Bauchi State here. The party has grown tremendously devoid of rancour and acrimony,” the associate said.

He added that the Ex-governor has been having a cordial relationship with every member of the party not only in his home state but also across Nigeria, declaring that, “this places him in good stead to lead APC at the national level.”

Kundak, who served as Special Adviser on Politics and Assembly Liaison during the Yuguda administration in Bauchi State, also confirmed that the Ex-governor was holding consultations with stakeholders across the country on his aspiration.