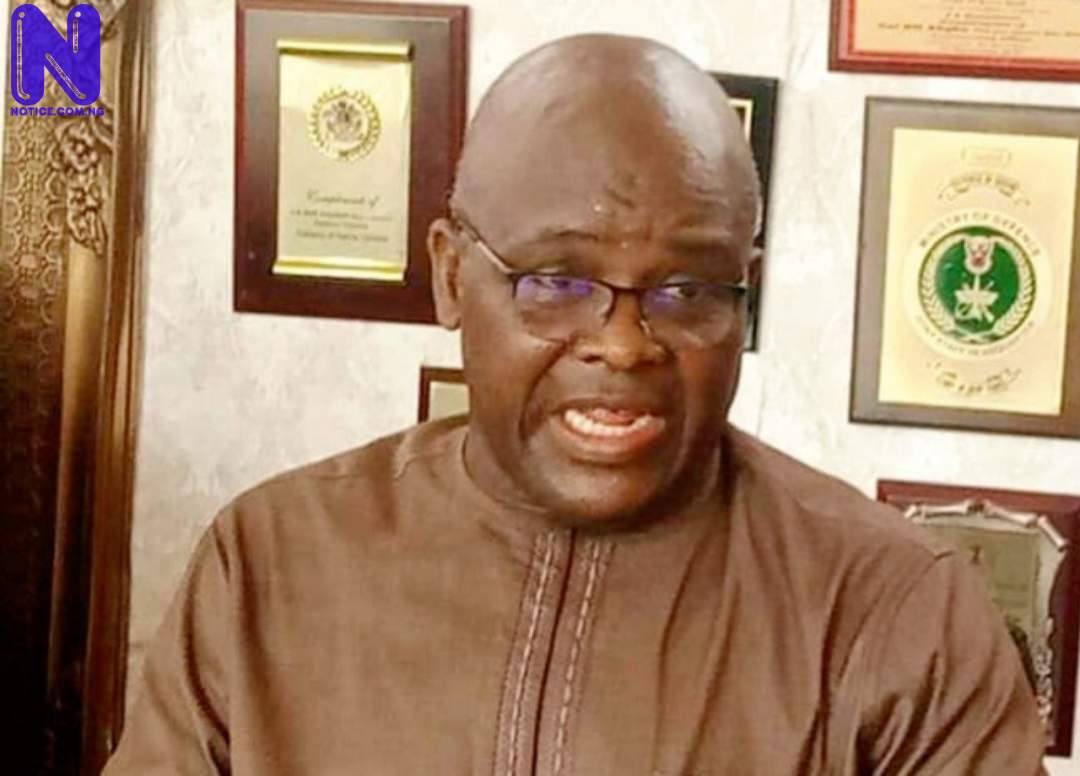 Ex-Chief of Army Staff (COAS), Azubuike Ihejirika says he joined the All Progressives Congress (APC) to contribute his quota to nation-building.

He said being a Ex-security chief, his experience counts as Nigeria seeks lasting peace, security and unity.

The retired General spoke to reporters on Wednesday at Ovim country home, in Isuikwuato Local Government Area of Abia State.

Ihejirika said he needed a platform to make himself available “for service both at the State and the national levels".

The ex-officer denied joining the APC to evade investigation by the Federal Government.

"I left office at a time Boko Haram was building up and we did our best to stem the tide. A lot has been achieved by the Armed Forces in tackling Boko Haram insurgency”, NAN quoted him saying.

Ihejirika stated that APC has made substantial efforts since it assumed power in 2015.

On Indigenous People of Biafra (IPOB), Ihejrika said though peaceful agitations and protests were acceptable, they must never turn violent.

He urged the national government to hold talks with separatists to maintain peace and avoid further chaos.