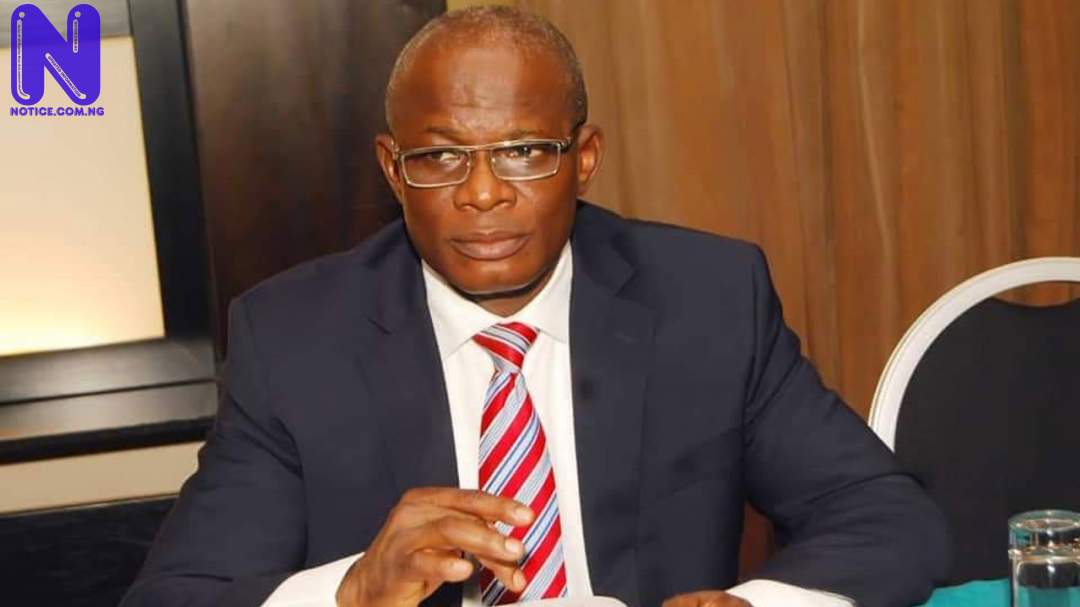 The immediate past Attorney General and Commissioner for Justice in Akwa Ibom State, Uwemedimo Nwoko (SAN) has said his arrest by the Economic Financial Crimes Commission, EFCC, did not take him unawares as he long expected it.

Nwoko in April, 2021 shortly after he left office, was arrested by the anti-graft agency in connection with his alleged role in the N1.4Billion money laundering charges against a Ex-President of the Nigerian Bar Association, Paul Usoro (SAN).

Speaking in a radio programme of the Akwa Ibom Broadcasting Corporation, AKBC, yesterday, Nwoko said his arrest was borne out of retaliation by the EFCC.

Explaining further, Nwoko said he challenged the EFCC during Ex-Governor Godswill Akpabio’s administration over its powers to probe into the financial activities of the State government as the agency had no constitutional powers to do so to a sitting government.

Nwoko added that he was the only and first lawyer to have filed a suit of that nature against EFCC in the court and he was able to get an injunction restraining it from probing the then Governor Godswill Akpabio’s government and not Udom Emmanuel’s administration.

He said the Anti-graft Agency was not happy over the development, adding that it was one of the reasons they were waiting for him to leave office so as to come after him.

He said he had already kept his records straight in anticipation of his arrest even before he left office.

On the said N1.4B money laundering, Nwoko explained that the N1.4B in the ex-NBA President Paul Usoro’s account was meant for the entire legal team he was coordinating for the election tribunal, adding that Usoro was handling the Senior Advocates of Nigeria and other lawyers outside Akwa Ibom State.

He further explained that the N65 million out of N1.4B transferred to his account by Usoro (SAN) was meant to pay lawyers from Akwa Ibom State whom he coordinated as then Commissioner for Justice, stressing that the transactions were electronically done which can be verified.

He said, “The statement of account which they already had in their file from Zenith Bank reflected that the money was transferred to my account on the 27th, August 2015, on the 28th, I started paying out the monies and good enough, they were all transfers, so they have it in their own record.

“You couldn’t have been in the kind of office that I occupied, did the things I did, stepped on the toes I stepped on and you didn’t anticipate that when you come out, that this kind of thing will happen. Possibly, it may not be the last time. Those things are expected.

“But I am ready for anything. If I’m going to be charged to court, I’ve made my statement. My belief is that when they read through my statement and they need any further documents which are already available to them, they will say. They have their team of lawyers.'”