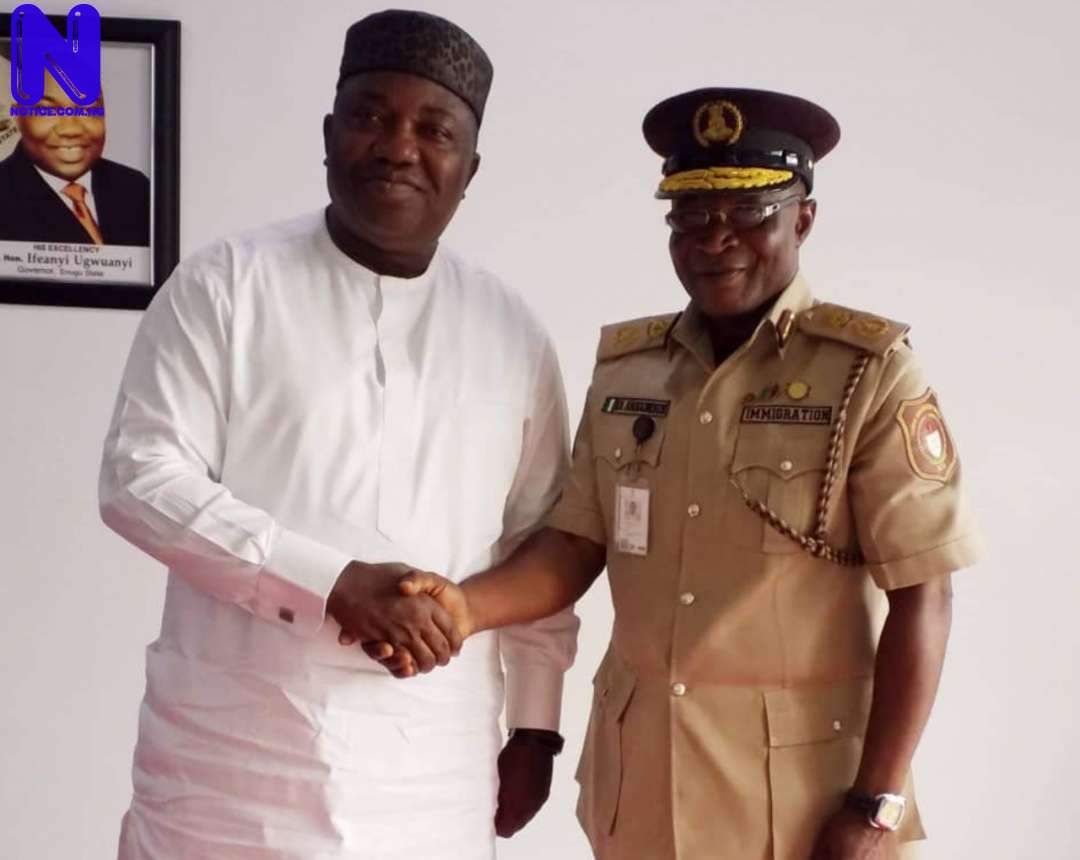 The founding National Secretary of Alliance for Democracy (AD) and a leading Nigerian academic, public intellectual and political activist, Professor Udenta O. Udenta, has commended Governor Ifeanyi Ugwuanyi of Enugu State for the decisive and innovative measures being taken by his administration to address the security challenges in the state and the country.

Professor Udenta, who described Gov. Ugwuanyi’s leadership vision as “profoundly laudable and inspirational”, applauded the governor for being the first state in the country to establish the Forest Guard operation and adoption of community policing techniques to enhance security in the state, especially in the rural areas.

He also lauded Gov. Ugwuanyi for the creation of a new Ministry of Security Affairs, appointment of the Ex-Inspector-General of Police, Mr. Ogbonna Onovo as Security Consultant to the state government and purchase of 360 security vehicles for community policing, among others.

The Ex-AD scribe, who was a one-time Director of Conflict Prevention and Resolution in the Presidency and the Ex-Director of Strategy and Communications of the Transformation Ambassadors of Nigeria (TAN), added that he was impressed with the governor’s “creative and proactive approach to the issue of security and his all-round empowering developmental programmes and projects across the length and breadth of the state”.

Professor Udenta, who spoke after his wide-range consultative visit to Enugu State to drum up support for the governor on security, asserted that “tackling security challenges and resolving persistent violent conflicts is process dependent as it takes a while for holistic measures deployed to kick in and begin to have a salutary impact”.

As stated by him, “I am convinced that his overhaul of the state’s peace and security architecture, the creation of a new ministry of security affairs, the appointment of ex-IGP Ogbonnaya Onovo as the state’s Security Consultant, the deployment of Forest Guards and adoption of community policing techniques, aerial surveillance of the state using drones and other cutting edge security equipment, and the governor’s co-leadership of the South East Security apparatus, will ultimately stem the grave security challenges the state has faced of late”.

He therefore assured Gov. Ugwuanyi that “efforts will be made and sustained in mobilizing local capacity and on-hands engagements by leveraging on local government administrative structures and stakeholder networking, particularly in Awgu Local Government Area, which is currently the epicentre of the security breaches in the state”.

Professor Udenta, an indigene of Mgbowo in Awgu Local Government Area of Enugu State, urged the political, civil and community leaderships in the area to rally support for Gov. Ugwuanyi in his relentless drive to secure the council and the state.

He declared that “no matter the resources any government will deploy in the area of neutralizing security challenges, the most effective weapon still remains citizens led effort in the areas of intelligence gathering, multi-stakeholder strategic communication and the use of early warning and early response mechanisms”.