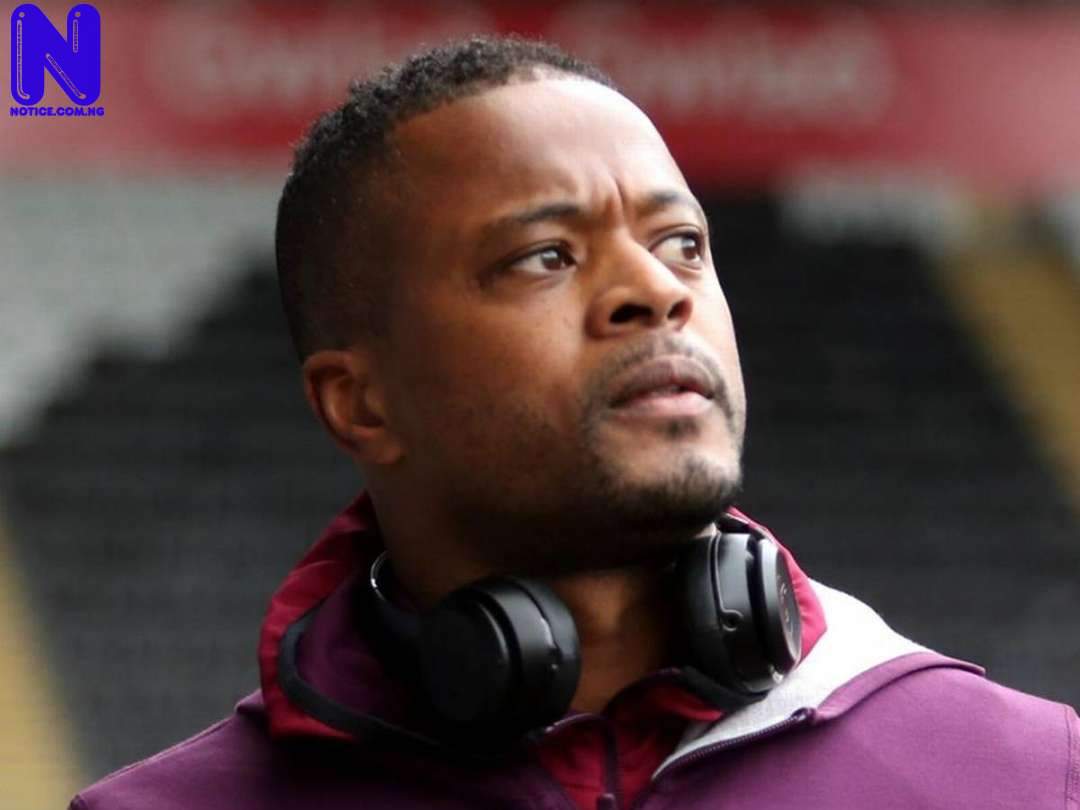 Patrice Evra has returned to Manchester United in a youth coaching capacity, while he undertakes his UEFA coaching badges.

Evra confirmed it, by posting a video with United midfielder, Paul Pogba, on his Instagram page.

The Ex-France international spent eight years of his playing career at Old Trafford from 2006 to 2014.

During his time with United, he won the Premier League on three occasions as well as the Champions League.

Evra is now back to share his experience and knowledge with the young players from United’s academy.

The 38-year-old will be helping under-18 coach, Neil Ryan, on the training pitch.