Everton manager lists what he expects from Iwobi this season - EPL 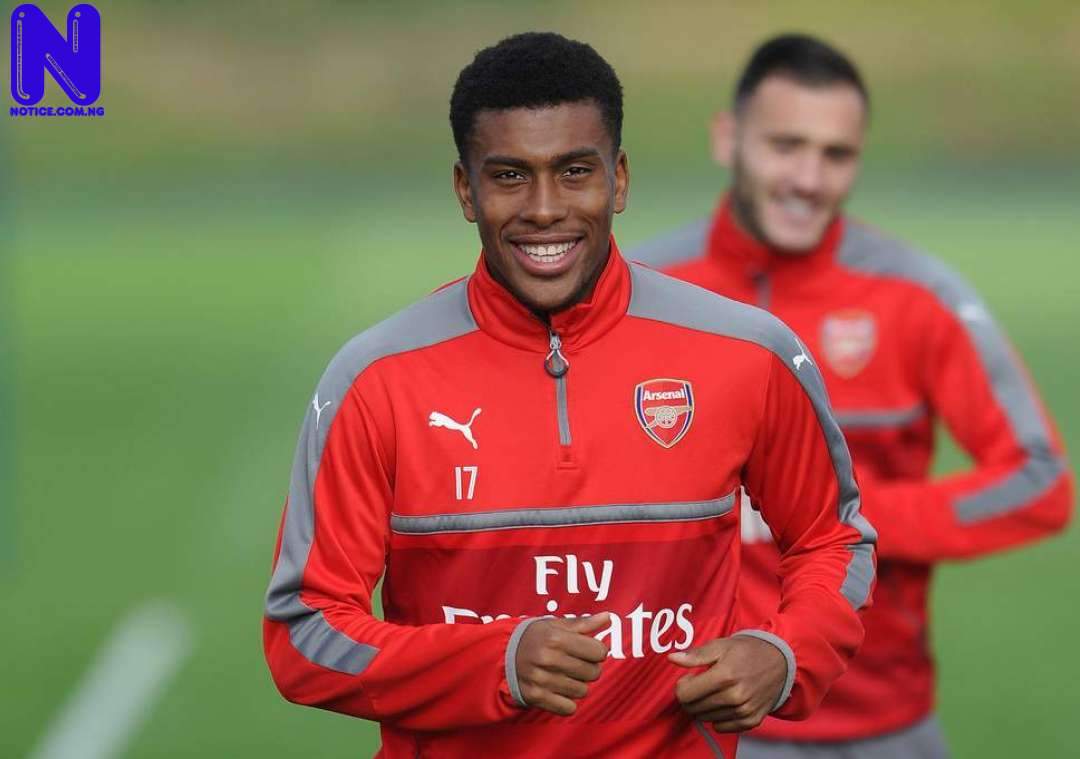 Everton manager, Marco Silva, has challenged Alex Iwobi to maintain his goalscoring form and continue his “high quality” contribution to the team.

Iwobi is gradually establishing himself at Goodison Park, following his £40 million move from Arsenal.

The 23-year-old has already scored two goals in his first two starts for Everton.

Silva is confident the Super Eagles midfielder will boost his team’s attacking chances.

“It is something I will demand from him more and more. With the quality he has says I am 100 per cent sure he will give important things for us.

“He will give high quality in our attack. He can provide creativity playing from the left or behind the striker as an offensive midfielder.

“And if he can says and I am sure he can says score more goals, it will help the team. The first time I met with him, it was something I put in his mind [his ability to score goals].

“If you look at our wingers and the players in forward positions, it is something I demand from them.

“Richarlison scored many, many goals last season, Theo scored some. I want more from the other two [Iwobi and Bernard].

“Bernard started the season with a goal in the second game which was important for him. Alex has done the same thing now,” Silva told the club’s website.